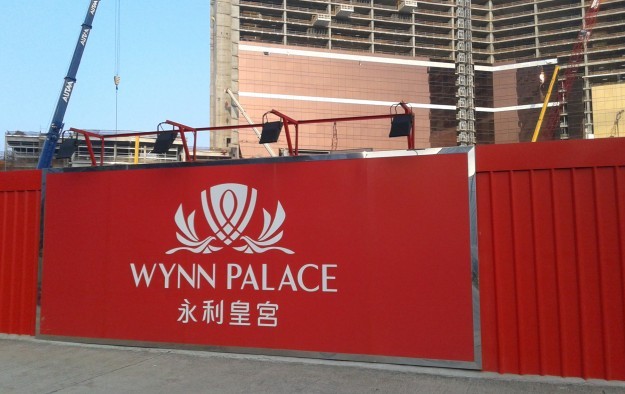 Under the terms of the agreement with senior lenders, Wynn Macau has the option of asking that a further US$1 billion be made available, said the filing.

The firm stated the money would be used to refinance existing debt, to fund the construction and development of the US$4.1-billion Wynn Palace casino resort (pictured), and for general corporate purposes.

Wynn Palace is due to open on March 25, 2016, into a challenging market. There has been no announcement from the Macau government yet on how many new gaming tables the property will be granted.

Market-wide, Macau’s casino gross gaming revenue for the first eight months of 2015 was tracking at an aggregate 36.5 percent fall from the equivalent period in 2014, weighed down by factors including an anti-graft drive in China and a slowing economy there.

The entire senior secured facilities are syndicated among a number of banks.

The final maturity dates of the facilities have also been extended under the amended agreement. The term loan is repayable in graduating instalments of between 2.5 percent to 7.33 percent of the principal amount on a quarterly basis commencing December 2018, with a final instalment of 50 percent of the principal amount repayable in September 2021, the year prior to the expiry of Wynn Macau’s current Macau gaming concession. The final maturity of any outstanding borrowings from the revolving facility is September 2020.

The Earth Tower, the second tower of the Sheraton Grand Macao hotel at the Londoner Macao casino resort on Cotai, is to be used to isolate people already confirmed with Covid-19 infection, the Macau... END_OF_DOCUMENT_TOKEN_TO_BE_REPLACED