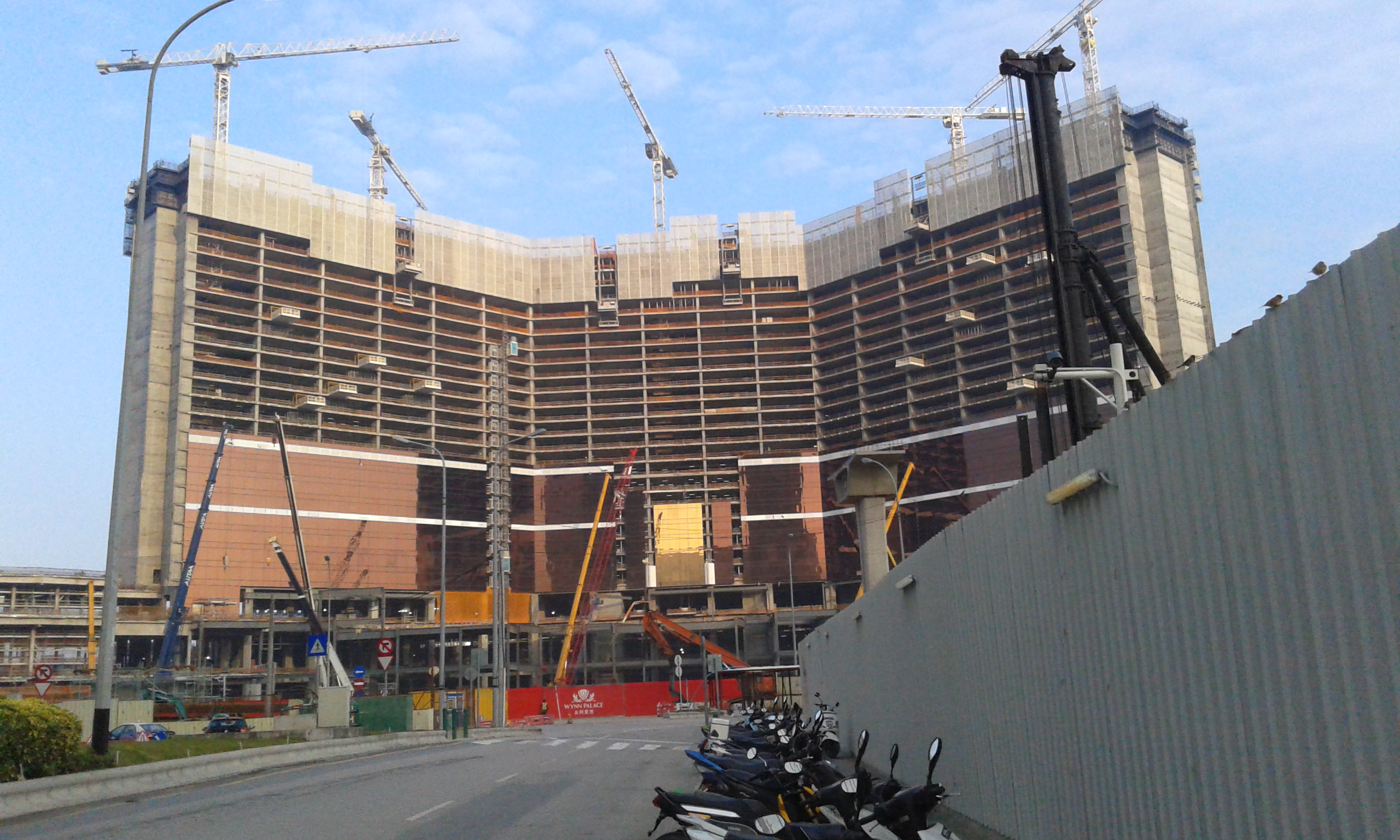 Casino developer Wynn Resorts Ltd is now referring to Wynn Palace – its new Macau casino resort in Cotai – as a “US$4.1-billion” project. It said so in its proxy filing to Nasdaq in New York on Friday, outlining matters for discussion at the 2015 annual general meeting to be held on April 24.

The firm had previously said the cost for Wynn Palace (pictured) was US$4 billion “all in”, so the newly-quoted figure represents a 2.5 percent increase.

Friday’s filing said the firm expected to open the property “in the first half of 2016”.

The casino operator had already flagged to investors – in its fourth quarter earnings call in early February – that the resort was unlikely to be ready by company chairman Steve Wynn’s preferred deadline of Chinese New Year 2016, which that year will fall on February 8.

Daiwa Securities Group Inc said in a note on February 4 this year the delay was due to “slower-than expected [Macau] government approval for labour”.

Wells Fargo Securities LLC said in a note the same day that Wynn Everett – a casino project planned by Wynn Resorts near Boston, Massachusetts in the United States – was “expected to cost US$1.75 billion versus the originally stated cost of US$1.5 billion”.