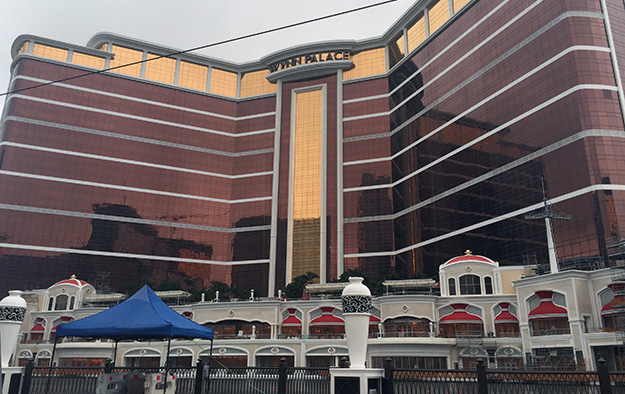 Macau’s latest casino resort, Wynn Palace, is to open on August 22, the project’s promoter confirmed in a statement issued on Monday.

Casino operator Wynn Macau Ltd said in a press release, speaking of its US$4.2-billion new Cotai venue: “The company expects that the opening of Wynn Palace will help launch a new era of prosperity for Macau, attracting more international tourists to the city and further supporting its development as a world centre of tourism and leisure.”

The opening date for the property had been put back several times.

The announcement did not say how many gaming tables and electronic gaming machines Wynn Palace would have.

A number of investment analysts had said last week that they expected an official opening for the property on August 22, and that the hotel would take paying guests from August 23 onwards.

Pragmatic Play Ltd, a content provider to the iGaming industry, has launched a new slot game called “Monster Superlanche”. The game is played across 6×5 reels, with colourful ‘monsters’... END_OF_DOCUMENT_TOKEN_TO_BE_REPLACED