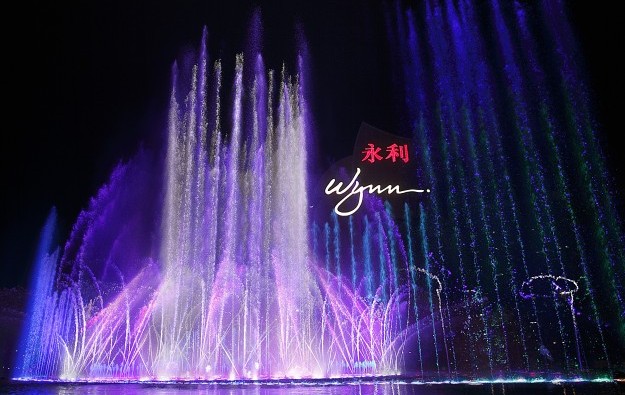 Steve Wynn, chairman of Wynn Resorts Ltd, says he is not concerned about the recent incident in which a junket in Macau reportedly decamped with HK$8 billion (US$1.03 billion). The incident has fuelled a debate over the volatility surrounding the VIP gambling business in Macau.

Mr Wynn, who is also chairman of local subsidiary Wynn Macau Ltd, said his company had no exposure to this case.

“We were not involved,” Mr Wynn said in a press conference today after Wynn Macau’s annual general meeting.

Yesterday, the International Union of Operating Engineers called on the Macau gaming regulator to investigate the alleged connection of some junket operators to Macau’s criminal underworld. In a letter sent to Macau’s Gaming Inspection and Coordination Bureau, the union says that Pun Chi Man Promoção de Jogos – Sociedade Unipessoal Lda has been allowed to operate in casinos owned by U.S.-based companies, “including Wynn Macau”.

In the letter, it claims that the owner of the junket business, Pun Chi Man, had business ties with people linked to triads in Macau. The union says the letter includes more than 100 pages of documents that it says are evidence of those criminal ties.

The trade group was behind the Casino­Leaks-Macau.com initiative, a website that posted documents online to highlight what it alleged were possible links between VIP room operators and individuals connected to crime organisations.

But Mr Wynn said his company goes to a lot of trouble to ensure it deals with legitimate people. “We have an extensive programme of background investigations for people we do business with.”

He continued: “They [junkets] have to get through all the investigations, ours and Macau’s, and they do. And we’re constantly revisiting them.”

Wynn Macau reported strong first-quarter results last month, as the casino drew more premium mass-market customers. Revenue for the quarter rose to US$1.1 billion, a 14.2 percent increase from a year earlier. Adjusted property earnings before interest, taxes, depreciation and amortisation (EBITDA) rose 16 percent from a year earlier to US$384.3 million, the company said.

The company is building Wynn Palace, a new US$4 billion Cotai resort, to add to its sole property in Macau. “We are on schedule and will be ready for Chinese New Year of 2016,” said Mr Wynn.

“We are hard at work with our plans and our drawings,” he said. “We have made submissions to the government. And now the regulatory process … will have to take its course.”

China’s richest people have sharply cut their spending on luxury items as Beijing seeks to quash government officials’ lavish lifestyles. Some analysts have raised concerns that may have an impact on casino operators in Macau.

But Mr Wynn said he has no concerns about market growth in Macau. “The people who are successful in China will travel, shop and spend their money as they see fit,” he said. “I don’t have any anxiety around the future of this market.”

Mr Wynn struck a more cautious note on the human resources subject. “In order for Macau to keep growing and provide a better life for people who live here, then this expansion of opportunity has to be coupled with enough people to deal with the visitors that come here,” he said.

Macau’s unemployment rate remained at a historic low of 1.7 percent (6,400 people) in the three months ended February, a number that is perceived as full employment. The need for workers has led to a debate on whether casino operators will have enough employees to staff their Cotai resorts. Seven new or greatly expanded resorts are underway, scheduled to open between 2015 and 2017.