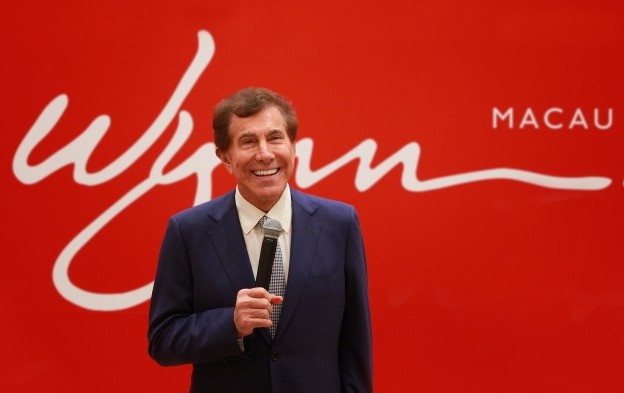 Wynn Macau Ltd is nearly doubling the 2014 annual cap on billing of design services from a related firm during the company’s preparation of the US$4 billion Wynn Palace property on Cotai.

The Macau-based gaming operator on Wednesday told the Hong Kong Stock Exchange about the change. It did so because the arrangement with Wynn Design and Development LLC is regarded as a connected transaction under bourse rules as the firm is a subsidiary of Wynn Resorts Ltd, the parent company of Wynn Macau.

The statement said: “…the directors have determined that the original 2014 annual cap is insufficient due to… an increase in the level of design services required by the group in connection with Wynn Palace compared to the amount initially projected when the original 2014 annual cap was first set in 2011” and “the substancial enhancement and renovation works at Wynn Macau [casino hotel]“.

Wynn Macau’s chairman Steve Wynn (pictured) nonetheless said on a July 2013 conference call with analysts that the project cost of Wynn Palace – due to open in the first half of 2016 – is capped at US$4 billion “all in”.

Wynn Design and Development provides the group with design services in connection with the company’s projects in Macau, including the “development, design and construction oversight” of Wynn Palace and enhancement and renovation works at Wynn Macau added the filing.

The casino at Wynn Macau is undergoing a US$60-million redevelopment due to be finished before the next Chinese New Year holiday in February 2015.

The current three-year agreement with Wynn Design and Development and the Wynn Resorts group is due to expire on December 31.

The imminent return of package tours from mainland China will not only help boost Macau’s tourism businesses, but is also expected to help casinos gain more foot traffic in their mass gaming... END_OF_DOCUMENT_TOKEN_TO_BE_REPLACED