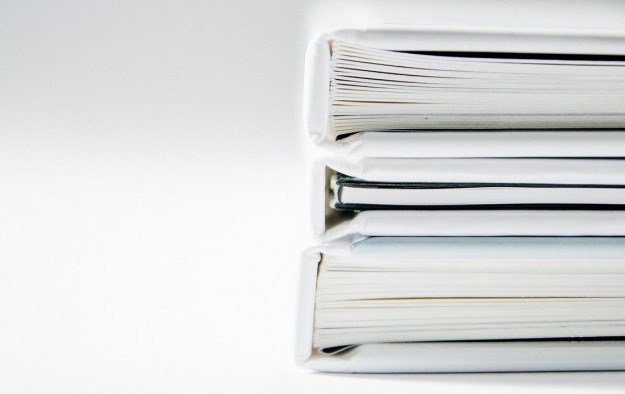 Seven entities that are already gaming operators in their own right have submitted concepts to the Japanese metropolis of Yokohama regarding the idea of a so-called integrated resort (IR) there.

An additional three entities currently involved only in real estate development have also made submissions for Yokohama’s request-for-concept (RFC) phase, which had been flagged in October as having a December 23 (Monday) deadline.

The updated information is according to a statement issued on Tuesday by the city’s government, according to GGRAsia’s Japan correspondent.

Yokohama city plans to have what was termed dialogue with RFC participants – from January to March next year – then to launch a request-for-proposal (RFP) phase after that.

Local media had also reported that additionally in the so-called “type one” category of gaming operators – as defined by Yokohama – was an entity linked to Sega Sammy Holdings Inc. The latter is a maker of pachinko machines and operator of pachinko halls in the Japan market, and also an investor in the Paradise City casino resort near Incheon in South Korea.

The seventh operator to participate in Yokohama’s casino RFC was not identified by media outlets.

The so-called “type two” private-sector firms – i.e., those currently only in real estate – that had expressed interest in Yokohama’s RFC were also not identified in reports. In November, four companies had been mentioned in this “type two” category, but reportedly one did not make a submission under the RFC deadline, according to the latest updated information from Yokohama.

Even after a local government chooses a private-sector partner or consortium of partners regarding a casino resort, the local authorities concerned will still have to make a bid to the national government in order to be chosen as an actual host city.

In other developments, on December 20, Aichi prefecture started its request for information (RFI) process.

The RFI is reportedly for Aichi to determine whether or not to tilt at an IR. The governor, Hideaki Omura, said a decision on the matter would be made after April.

Matters raised by Aichi in its RFI included: the basic concept; market analysis; entire property plan; its economic impact; organisation for development and operation; and measures to enhance the attractiveness of the host area in relation to tourism.

A Macau court was offered evidence on Monday, including of recordings from police-wiretapped telephone conversation, that the prosecution says proves the direct involvement of Levo Chan Weng Lin... END_OF_DOCUMENT_TOKEN_TO_BE_REPLACED