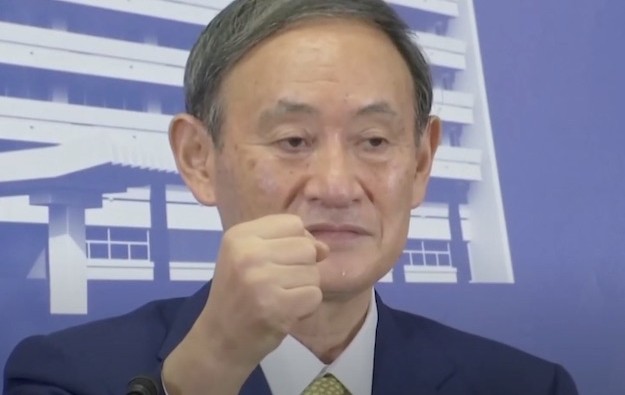 Yoshihide Suga (pictured) was elected on Wednesday as Japan’s new prime minister, and most of his cabinet members – announced on the same day – were ministers that had served his predecessor, Shinzo Abe.

Mr Suga was elected on Wednesday following a vote in the lower house of Japan’s parliament, a body also known as the Diet, where his ruling Liberal Democratic Party (LDP) holds the majority. The 71-year-old politician won the leadership contest of the LDP on Monday. Mr Suga had served for eight years as chief cabinet secretary to Mr Abe, who resigned because of poor health.

The new prime minister also announced on Wednesday his cabinet line-up, which included a large number of former members of Mr Abe’s cabinet, indicating the promotion of stability and continuity from the prior administration to the current one.

Katsunobu Kato was appointed as the new chief cabinet secretary. Mr Kato was the former Minister of Health, Labour and Welfare and is a member of the LDP, according to local media reports.

Kazuyoshi Akaba – a senior lawmaker from the Komeito party – has retained his post as the country’s Minister of Land, Infrastructure, Transport and Tourism, a leadership position that is directly related to the development of integrated resorts (IR), also known in Japan as large-scale casino resorts with other tourism facilities.

Mr Suga will lead the government’s body responsible for pushing forward the country’s IR policy, while the chief cabinet secretary will be the deputy director-general of that body, according to information collated by GGRAsia’s Japan correspondent.

Mr Suga, who took office on Wednesday, has been described by commentators as an economic reformer in the style of Mr Abe. The new prime minister has also signalled a continuation of the broad policy framework of his predecessor,  which involved monetary easing, government spending and structural reforms.

Mr Suga had said, in a September 4 television interview in his Kanagawa constituency, that the national policy of introducing casino resorts was vital to the country’s plan for promoting inbound tourism, and that he would proceed with it. Yokohama, the capital of Kanagawa prefecture, has been a candidate site for the hosting of a casino resort.

The liquidity of casino group Las Vegas Sands Corp is “strong”, with over US$6.4 billion of consolidated cash and nearly US$3.5 billion of undrawn revolving credit facility capacity, said a... END_OF_DOCUMENT_TOKEN_TO_BE_REPLACED