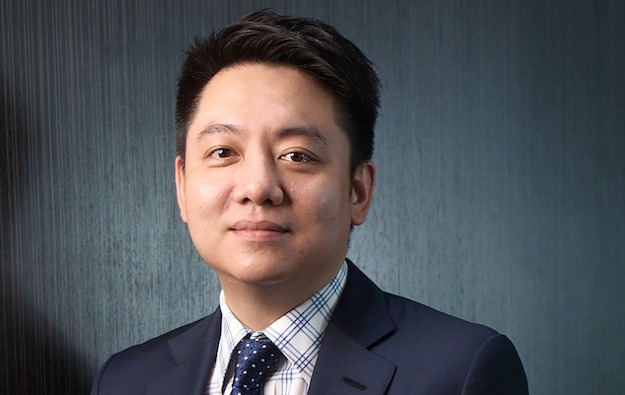 The pricing was not disclosed in the records. The exercise followed the full disposal of controlling shares co-held by Suncity Group Holdings’ former chairman Alvin Chau Cheok Wa and his business partner Cheng Ting Kong, via an entity called Fame Select Ltd. Prior to that, Mr Chau and Mr Cheng had controlled 74.85 percent of Suncity Group Holdings, via Fame Select.

Suncity Group Holdings and Summit Ascent had respectively halted trading in Hong Kong on May 13. Both companies said at the time it was pending the release of an announcement on inside information under the Hong Kong bourse’s takeovers and mergers codes.

Mr Chau had resigned as the chairman and an executive director of Suncity Group Holdings with effect from December 1. That followed his pre-trial detention in Macau under suspicion of membership of a criminal group, of organising illegal gambling for Chinese customers, and of money laundering.

Separately, on November 26, the authorities in the mainland China city of Wenzhou had approved an arrest warrant for him, on suspicion of promotion of “cross-border gambling” to Chinese consumers.

Hong Kong-listed Wynn Macau Ltd says it will inject nearly MOP4.80 billion (US$596.4 million) into Wynn Resorts (Macau) SA. That is in order to comply with Macau’s revised gaming law and the... END_OF_DOCUMENT_TOKEN_TO_BE_REPLACED