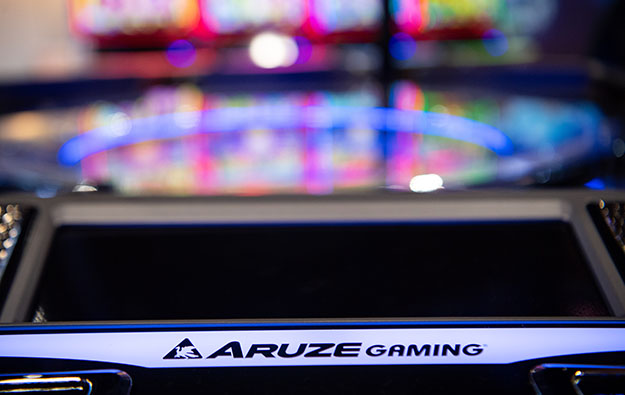 Casino slot machine and electronic table game supplier Aruze Gaming Europe says it has opened its first office there, based in the Netherlands, to provide a “dedicated sales and service support” to the group’s European, Middle Eastern and North African markets. The facility “will serve as Aruze’s European headquarters moving forward,” stated the company in a Wednesday press release.

The announcement quoted David Meacher, director of business operations at Aruze Gaming Europe, as saying that the group’s “presence is expanding rapidly in European, Middle Eastern, and North African markets,” and that the establishment of its office in Europe demonstrates the company’s “continued commitment to the players and operators of these regions”.

He added that the opening of the new facility would bring Aruze Gaming Europe “much closer” to its customers, and “strengthen our relationship and understanding of these specific markets, as well as provide more in-depth and personalised service and sales support”.

The gaming supplier said four employees will be part of the team opening the European office, with the company “planning to expand throughout 2023”.

Aruze Gaming designs, develops and manufactures slot machines and gaming devices for casinos, as well as games for the land-based and iGaming markets.

The group has a presence in a number of jurisdictions, including Macau, and has established a global manufacturing base in Manila, in the Philippines.

Some Macau casinos visited by GGRAsia on Thursday, actually had tables that were closed, notwithstanding strong consumer demand during Chinese New Year (CNY). The reasons for some tables being... END_OF_DOCUMENT_TOKEN_TO_BE_REPLACED