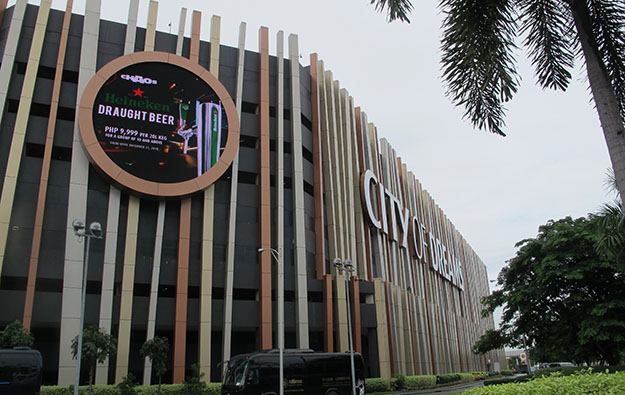 Belle Corp’s casino revenue generated from its share of gaming business at City of Dreams (CoD) Manila rose by 20.5 percent year-on-year in the first half of 2022, to PHP970.6 million (US$17.5 million), it said in a Thursday filing to the Philippine Stock Exchange.

Its share is via an operating agreement between Belle’s subsidiary Premium Leisure Corp, and a unit of casino group Melco Resorts and Entertainment Ltd, which runs City of Dreams Manila.

The gaming performance in the three months to June 30 - after Covid-19 countermeasures had been relaxed in the Philippines – was able to offset the decline seen in the opening quarter this year.

Since March 1, casino resorts in the country have been allowed to operate at full capacity, as Metro Manila was placed under the lowest level of alert against Covid-19. City of Dreams Manila is one of the casino resorts located at Entertainment City, in the Philippine capital.

Group-wide revenue for the first six months of 2022 was nearly PHP2.82 billion, up 60.7 percent from the prior year. Total group net income for the period was PHP1.14 billion, compared to PHP265.5 million a year ago.

“All of the company’s business units contributed to the growth in revenues, led primarily by higher lease income, better real estate sales and improved share in gaming revenues, achieved through more relaxed restrictions on commercial operations imposed by authorities as themarket recovers from the impact of the pandemic,” stated the company in its filing.

Belle stated in its unaudited first-half results that its revenues from real estate increased by 119.2 percent year-on-year, to PHP1.63 billion. About PHP1.04 billion was derived from the lease of the land and buildings at City of Dreams Manila, to Melco Resorts’ Philippines unit. That was up 157.4 percent from a year earlier, it added.

The imminent return of package tours from mainland China will not only help boost Macau’s tourism businesses, but is also expected to help casinos gain more foot traffic in their mass gaming... END_OF_DOCUMENT_TOKEN_TO_BE_REPLACED