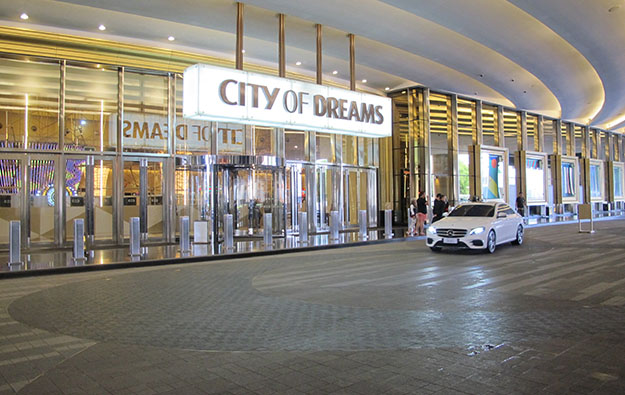 Belle Corp’s casino revenue generated from its share of gaming business at City of Dreams (CoD) Manila, fell 20.1 percent year-on-year in the first quarter, to PHP344.3 million (US$6.6 million), it said in a Thursday filing to the Philippine Stock Exchange.

Its share is via an operating agreement between Belle’s subsidiary Premium Leisure Corp, and a unit of casino group Melco Resorts and Entertainment Ltd, which runs City of Dreams Manila.

Belle blamed the quarterly gaming revenue result on City of Dreams Manila having “faced substantial limitations due to the continuing Covid-19 pandemic that hampered its operations”, including “restrictions in inbound international tourism”.

Since March 1, casino resorts have been allowed to operate at full capacity, as Metro Manila was placed under “alert level 1”, the lowest level of countermeasure against Covid-19. City of Dreams Manila is one of the casino resorts located at Entertainment City, in the Philippine capital.

The Philippines Department of Tourism had said in late March that the country was to reopen for general tourism from April 1, provided visitors were fully vaccinated against Covid-19.

Belle stated in its unaudited first-quarter results, that, among its revenues from real estate, PHP564.4 million came from the lease of the land and buildings at City of Dreams Manila, to Melco Resorts’ Philippines unit. That was up 179 percent year-on-year, it added.