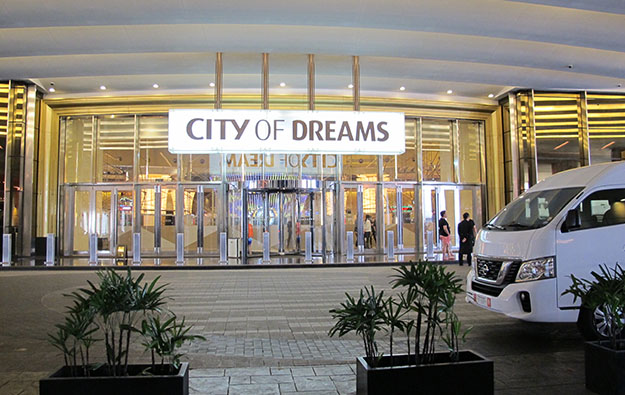 Belle is entitled to a share in revenues or earnings from City of Dreams Manila’s gaming operations through an operating agreement between Belle’s 78.7-percent -owned subsidiary Premium Leisure Corp, and a unit of Melco Resorts and Entertainment Ltd.

The share in the gaming revenues at City of Dreams Manila declined “as gaming operations continued to be substantially limited during the first quarter of 2021,” stated the company.

Metro Manila casinos – including the City of Dreams Manila resort – had been permitted to operate at a maximum 30 percent of normal capacity since early June 2020, depending on the local situation regarding the pandemic. But these venues have been shut since late March, because of more stringent quarantine rules in the country.

In Friday’s filing, Belle said it achieved net income of PHP797.4 million in the three months to March 31, up 76.8 percent from the prior-year period. The group’s aggregate revenue for the period slipped by 8.6 percent year-on-year, to nearly PHP1.30 billion.

Belle noted in its announcement to the Philippine Stock Exchange that first-quarter revenues at Pacific Online Systems Corp, a unit that leases online betting equipment to the Philippine Charity Sweepstakes Office for its lottery and keno operations, had also declined. The segment reported quarterly revenue of PHP122.8 million, down 31.8 percent from a year earlier.

A Philippine lawmaker says public opinion on Philippine Offshore Gaming Operators (POGOs) would be an important factor when he and colleagues draft a Senate committee report on the economic and... END_OF_DOCUMENT_TOKEN_TO_BE_REPLACED