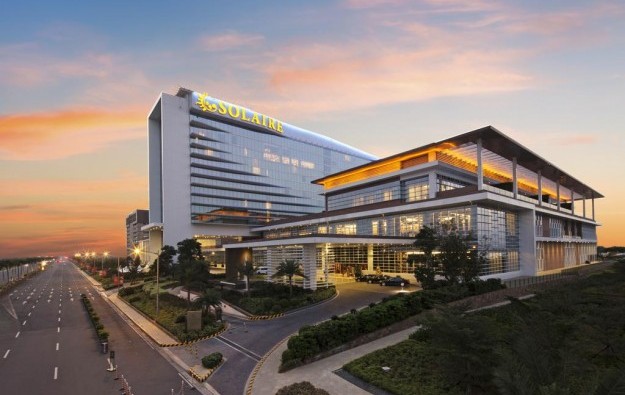 Asian casino operator and developer Bloomberry Resorts Corp says it has again postponed its annual stockholders’ meeting due to the Covid-19 pandemic. It is now scheduled to take place on June 18.

The meeting was originally scheduled for April 16, but it had been postponed to May 21.

Bloomberry Resorts said in a filing to the Philippine Stock Exchange on Tuesday that “prudence” had caused it further to delay the meeting. The postponement was in the light of the current community quarantine ordered by the national government, and in order to provide what the company called “a safe period” between the end of the quarantine and the meeting, “for the health and safety of the stockholders and other stakeholders.”

The Philippine authorities announced last week the extension of its anti-coronavirus lockdown of the country’s main island Luzon until April 30.

Belle Corp, an investor in the gaming sector in the Philippines, said on Monday its board of directors had approved the “indefinite postponement” of the firm’s annual stockholders’ meeting also due to the Covid-19 pandemic.

Belle Corp is entitled – via its majority holding in Premium Leisure Corp – to a share of gaming revenues at City of Dreams Manila, a casino complex in the Philippine capital operated by a unit of international casino developer Melco Resorts and Entertainment Ltd. Premium Leisure also announced it was putting off its annual stockholders’ meeting, which was scheduled for April 27. A new date would be set later, according to a company filing on Wednesday.

Bloomberry Resorts is headed by Enrique Razon, a Philippines entrepreneur. It developed the Solaire Resort and Casino (pictured in a file photo) at Entertainment City in Manila.

Solaire’s gaming floor is currently closed, following the anti-coronavirus lockdown of Luzon. Hotel and restaurant operations at Solaire remain partially open; however, new room bookings made via the resort’s website are currently unavailable until the end of May, and only existing in-house guests have access to the food and beverage outlets still in operation at the property, according to checks by GGRAsia.

Bloomberry Resorts also operates the Jeju Sun Hotel and Casino on Jeju island, South Korea. A notice on that property’s website on Wednesday said that venue was temporarily closed “until further notice” in order to “improve our facilities”.

The resort group is additionally developing a new casino resort – called Solaire North – at Quezon City in the Philippines.

Bloomberry Resorts said on Tuesday in a filing it wanted to “broaden” its investment portfolio. The company however provided little detail about its investment strategy.

China has moved one step closer towards reopening, by relaxing some its Covid-19 control measures, with most infected people now able to quarantine at home rather than in state-sanctioned... END_OF_DOCUMENT_TOKEN_TO_BE_REPLACED