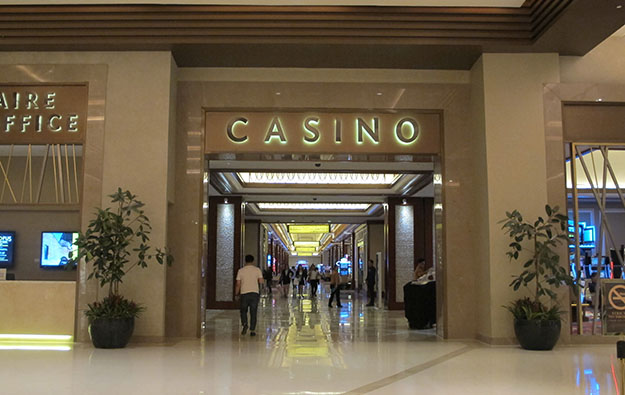 Philippine casino operator Bloomberry Resorts Corp has so far seen a recovery pace “amongst the best” in Southeast Asia gaming markets, and its earnings before interest, taxation, depreciation and amortisation (EBITDA) might next year reach 100 percent of the most recent pre-pandemic period, 2019, suggests brokerage Morgan Stanley Asia Ltd in a recent research note.

Bloomberry Resorts runs Solaire Resort and Casino in Manila, the Philippine capital, and may complete before year-end 2023, a second property near Manila.

The recovery pace was “in line with Singapore”, a jurisdiction with a casino duopoly, they added.

The analysts expected Bloomberry Resorts to see further improvement in the second half of this year, following increased international flights to Manila already in July and August.

“We project third-quarter 2022 EBITDA at PHP4.0 billion [US$70.9 million],” the analysts wrote. The projected third-quarter EBITDA figure would represent 88 percent of 2019’s.

“We have increased our 2022 EBITDA estimate 8 percent, to PHP15 billion,”wrote the Morgan Stanley team, indicating that was 77 percent of 2019’s level, and 18 percent higher than market consensus, due to signs of “robust demand” during the second quarter.

They added, referring to a rival casino resort to Solaire, also in Manila’s Entertainment City: “We expect a smaller market share loss of Bloomberry to Okada [Manila] in the longer term in view of the better track record of Bloomberry’s management.”

“We are also more positive on EBITDA margin improvement, enabled by cost controls and revenue mix improvement,” suggested the analysts.

The firm’s positive cash flow is a support to the capital expenditures of its new project, Solaire North, now being developed in Vertis, Quezon City, the analysts suggested.