After Solaire North, Bloomberry to start on its 3rd resort 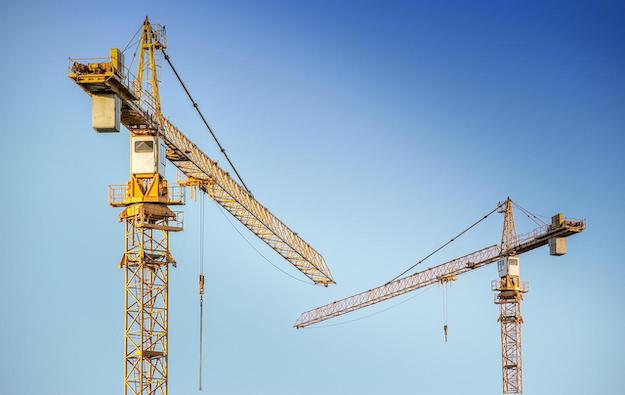 Philippine casino operator Bloomberry Resorts Corp is likely to start “major construction” on a coastal venue, southwest of the capital Manila, at some point after it finishes its under-development Solaire North in Vertis, Quezon City, northeast of Manila.

The proposed seaside property at Paniman, in Cavite, about 66 kilometres (41 miles) southwest of Metro Manila, was flagged by the group in a May filing to the Philippine Stock Exchange.

The group would “start probably major construction works after we open Solaire North next year,” said Jonas Isaac Ramos, director for investor relations at Bloomberry Resorts, as cited by the Manila Standard news outlet on Thursday. Mr Ramos clarified to GGRAsia that work on the Paniman site would start “well after we open Solaire Resort North which will open at the end of next year”.

His intial comments, as cited by the Manila Standard, had been made at a Philippine Stock Exchange investor day on Thursday.

The coastal property would be the third Philippine casino resort for the group – all on the country’s main island, Luzon – after its flagship Solaire Resort and Casino in Entertainment City Manila, which launched in March 2013; and Solaire North, which had a topping-out ceremony at the end of July, at which time the group said construction should be completed in the “fourth quarter of 2023”.

In his remarks, Mr Ramos was cited as saying the group would spend circa PHP7.5 billion for 280 hectares (691.9 acres) in Paniman once it received what the Manila Standard termed as “clean titles” from several existing landowners.

According to the news report, Mr Ramos said the group had not finalised the capital spending plan for the project.

In its May announcement, Bloomberry Resorts had said it would spend PHP7.55 billion (US$134.9 million at current exchange rates) on acquiring land for the Paniman scheme.

Bloomberry Resorts stated in a separate May announcement it had signed an initially non-binding agreement – known as a term sheet – to invest in a unit of another Philippine business, PH Resorts Group Holdings Inc, that is developing gaming resorts in holiday destinations in Cebu and Clark in that nation.

PH Resorts stated in its second-quarter results on Monday “due diligence” was “ongoing” regarding the deal. The same information was relayed during Thursday’s event by Bloomberry Resorts’ management.

FBM, a maker of casino slot machines and an international specialist in electronic bingo machines, is to launch its “Jin Qián Link” slot product at Global Gaming Expo (G2E) 2022 at the Venetian... END_OF_DOCUMENT_TOKEN_TO_BE_REPLACED