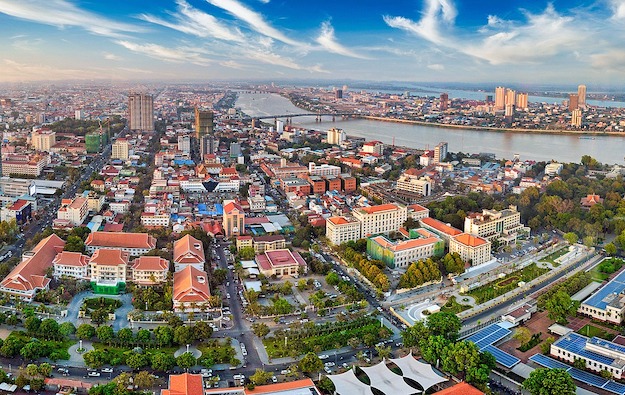 The Paris-based Financial Action Task Force (FATF) had issued in October an update on a number of countries – including in Asia the casino jurisdictions of Cambodia and the Philippines – that are under its “increased monitoring” programme.

The watchdog had already determined Cambodia had “substantially completed its action plan and warrants an on-site visit”. That was in order to check that the implementation of anti-money laundering and combatting the financing of terrorism (CFT) reforms had begun and were being continued, and that the “necessary political commitment remains in place to sustain implementation and improvement in the future”.

The Phnom Penh Post cited the minister as saying he expected the nation to be removed from the ‘grey’ list following the visit of a delegation from FATF in early 2023.

“We decided to allow the FATF to make an on-site visit to Cambodia. It will be a golden opportunity for Cambodia to be removed from the grey list,” said Sar Kheng, as cited in the report. “That’s the last goal of the mission of the national coordination committee,” he added.

The FATF stated in its October update that improvements had been made to Cambodia’s legal framework on preventive measures and regarding “conducting outreach to the casino, real-estate and money or value-transfer sectors”.

The Cambodian authorities have stepped up efforts to crack down on all types of illegal gambling – including online gambling – in the country.

The decision by the Macau government to grant fresh 10-year licences to each of the city’s six incumbent casino operators has been welcome by top management at those firms. Each of the concessions... END_OF_DOCUMENT_TOKEN_TO_BE_REPLACED