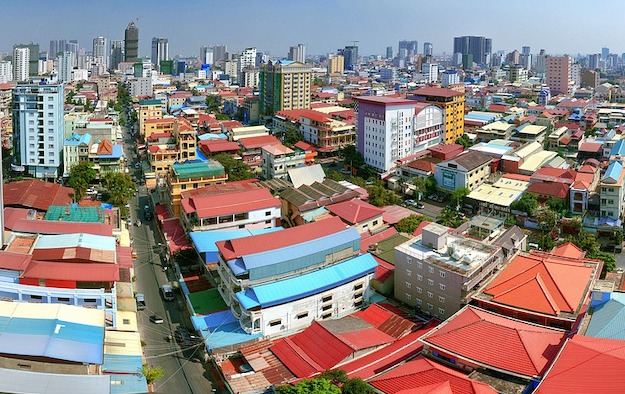 A nighttime curfew in Cambodia’s capital city, Phnom Penh, host of the NagaWorld casino resort, has been extended for an extra two weeks, to April 28. The nighttime curfew was first introduced on April 1 as a countermeasure against the further spread of Covid-19, and was due to last until Wednesday (April 14).

The local authorities in Phnom Penh announced on Tuesday that the nighttime curfew would be extended for another two weeks, as the number of Covid-19 infections in the capital was still growing, the Khmer Times newspaper reported.

NagaWorld itself had already suspended operations during the first quarter, after some workers tested positive for the illness.

Under the curfew order, public institutions and private businesses are supposed to close from 8pm until 5am the following day, except for petrol stations, the emergency services, or other essential businesses authorised by the government, according to previous reports.

Most travel is also prohibited from 8pm until 5am the following day, throughout the curfew period, except in cases of emergency, or unless the traveller works for an essential service or business, the news outlet further reported.

NagaCorp Ltd – which runs NagaWorld, the sole licensed casino property in Phnom Penh – said it had “continued to record recovery” of gaming volumes for the first quarter, up until February 20 when the operations of the casino complex were halted after 11 employees tested positive for Covid-19.

To date, the firm has yet to provide information on the casino complex’s reopening.