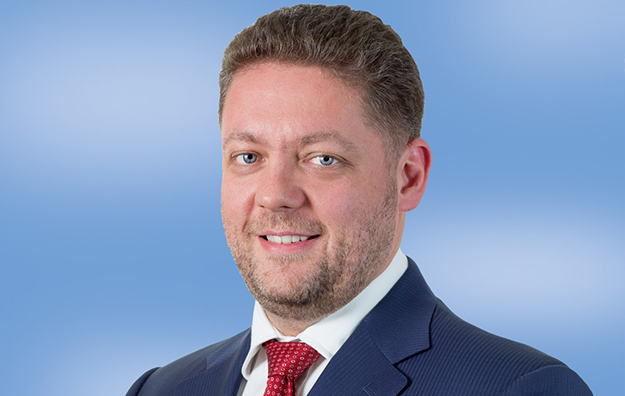 Macau casino operator Wynn Macau Ltd announced on Thursday that Ciarán Carruthers (pictured) will be leaving his position as chief operating officer of the Wynn Macau property, on the city’s peninsula, on September 30, 2022. He had been appointed to the role in February 2017.

On Wednesday, Wynn Macau Ltd said that its long-serving president, Ian Coughlan, would be leaving his role in February next year. Linda Chen will take over as president of the Macau operation, in addition to her current role of vice chairman.

Crown Resorts said on Thursday that its CEO Steve McCann will step down in September, when Mr Carruthers assumes the role. Mr Carruthers’ appointment is subject to approvals by gaming regulators in several Australian states.

The announcement Mr McCann is to leave comes a little over a year since he took on the job. He had been tasked with reforming Crown Resorts as regulatory inquiries in three Australian states found it unsuitable for a casino licence. The company was able to continue to operate under stricter oversight by regulators in the states where it runs its business.

Crown Resorts statement quoted Blackstone Australia real estate head, Chris Tynan, as saying that the investment group was “committed to investing in Crown,” and that Mr Carruthers would bring years of experience to the Australian casino operator, helping to “take the company forward.”

Blackstone has also appointed Bill McBeath, former boss at the Cosmopolitan Las Vegas, as Crown Resorts’ new chairman; and John Borghetti, former CEO of Virgin Australia, as the chairman of Crown Sydney. Crown Resorts flagged it would announce the appointments of new CEOs for its Melbourne and Perth casinos “in due course”.

Late last month, Crown Resorts said its Crown Sydney resort had been approved for a gaming licence – on a “conditional” basis – by the New South Wales regulator, the Independent Liquor and Gaming Authority.

Macau casino operator MGM China Holdings Ltd had a “record” market share in January, and its venues were the “highest-earning businesses” in the portfolio of the majority owner MGM Resorts... END_OF_DOCUMENT_TOKEN_TO_BE_REPLACED