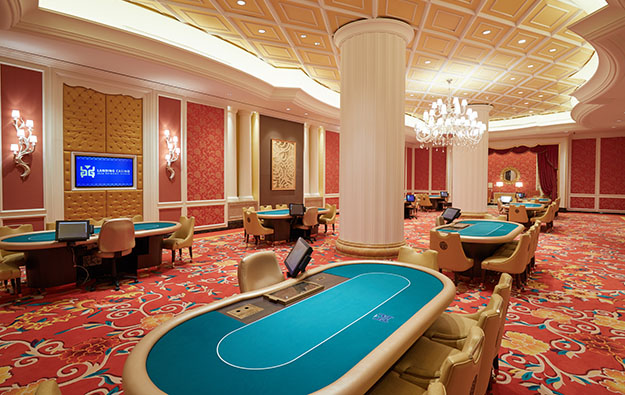 In its Wednesday filing, the Hong Kong-listed Landing International said that a total of just under 587 million shares had been placed by an agent – Ferran Securities Ltd – at HKD0.235 per share. The placement represented approximately 16.67 percent of the firm’s issued share capital as enlarged by the exercise.

The firm said that to the best of its directors’ knowledge, the placement shares were going to “professional, institutional, or other investors who are independent third parties”.

In 2019, Landing International recorded a net loss of approximately HKD2.13 billion, a deterioration from the HKD701.5-million loss in the previous year, according to the firm’s unaudited results filed to the Hong Kong bourse last month.

The group had said the widened net loss for 2019 was mainly due to significant contraction in net revenue from gaming business. Other factors included: a fair-value loss of investment properties; a decrease in interest income and increase in finance costs; an increase in depreciation charges due to progressive opening of various facilities at its Jeju Shinhwa World complex; and an impairment loss of trade and other receivables.