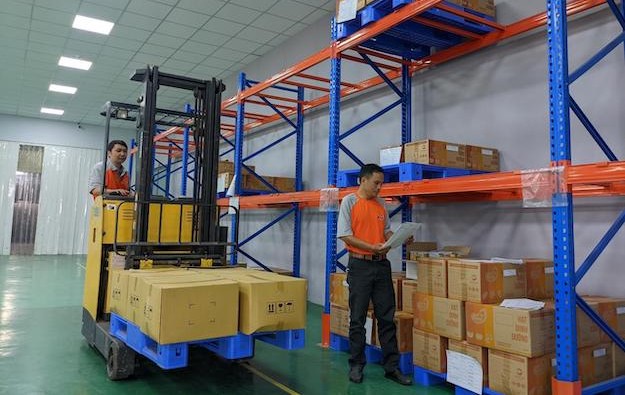 Asia-based TKHS Group, a logistics services provider to the casino industry, says it has expanded its operation in Vietnam, by setting up a joint venture (JV) company, TKHS Global Logistics (Vietnam) Co Ltd. The new venture incorporates the existing Vietnamese business of TKHS Group as well as that of its local partner, formerly known as Global Logistics and Express Co Ltd.

A press release from the parent, described Vietnam as “number-one growth market for hospitality and gaming in Asia-Pacific”.

Vietnam has a number of large-scale casino resorts either operational or under development, though currently only one is available to locals. The country had said it was “fully reopening” its borders for international tourism from March 15.

TKHS’ Vietnam joint venture is led by Trong Huynh as chief executive, described in the press release as the former CEO of Global Logistics.

The TKHS announcement said Mr Trong had 15 years of experience “handling the shipping, importation and local delivery of hospitality and gaming equipment as well as other commodities, navigating through the complex customs clearance requirements of Vietnam”.

It also said it had “scalable warehouse operations” in Ho Chi Minh City and Danang.

“The company currently has a market share of over 70 percent of all gaming equipment importations into Vietnam,” added the release.

The announcement cited Samuel Wilson, founder and CEO of the TKHS parent, as saying the Vietnam joint venture combined TKHS’ “strong, regional experience in delivering fast-track, challenging projects… with the invaluable local experience of Mr Trong and his team which is of paramount importance in getting things done in Vietnam”.

The press release said the TKHS’ expansion in Vietnam was “one of several major investments and expansions the group has planned for 2022 for key growth markets it has identified”.

The document also noted that throughout the Covid-19 pandemic, TKHS had “continued to deliver numerous pre-opening projects globally,” including in Australia, the Maldives, the Philippines and also in Europe, “despite the severe challenges within the logistics and global shipping industry and cycles of lockdowns and restrictions that have been put in place”.