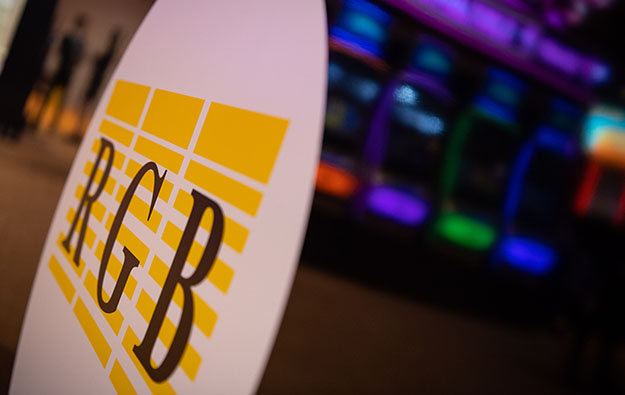 Casino electronic games and services supplier RGB International Bhd posted a profit of almost MYR1.3 million (US$288,800) for the three months to September 30, it said in a Wednesday filing to Bursa Malaysia. Such profit compared with a loss of just below MYR2.7 million in the second quarter.

In the third quarter of 2021, the firm had posted a loss of approximately MYR5.6 million.

As in its second quarter results, RGB said that “the tourism and hospitality industries are expected to continue recovering, aided by gradual easing of cross-border travel restrictions especially in ASEAN countries.” The latter was a reference to a club of Southeast Asian nations.

It added: “Barring unforeseen circumstances, the group foresees a relatively stronger recovery in the gaming market than the previous year and therefore a better performance for the year 2022.”

The third-quarter result was on revenue that rose circa 39.8 percent quarter-on-quarter, to MYR70.3 million, relative to MYR50.3 million in the three months to June 30. The firm had recorded revenue of approximately MYR70.1 million in the third quarter of last year.

RGB said in September that a wholly-owned unit, RGB (Macau) Ltd had “to date” won “new bulk orders” worth MYR270 million from “an existing client in the sales and marketing segment”. The firm said at the time that the revenue from the deal would be recognised “upon delivery” of the products to the customer, which was likely to be next year.

Group earnings before interest, taxation, depreciation and amortisation (EBITDA) for the three months to September 30 were just above MYR14.4 million, an increase from the MYR10.7 million in the second quarter. The figure was up 79.7 percent in year-on-year terms.

Sales and marketing revenue jumped by 56.0 percent quarter-on-quarter, to MYR44.1 million. It was however down by 22.4 percent in year-on-year terms.

Technical and support management revenue was up, at nearly MYR25.7 million, versus MYR21.5 million in the second quarter and MYR13.1 million in the third quarter of 2021.

Some Macau casinos visited by GGRAsia on Thursday, actually had tables that were closed, notwithstanding strong consumer demand during Chinese New Year (CNY). The reasons for some tables being... END_OF_DOCUMENT_TOKEN_TO_BE_REPLACED