Club Cubic taken over, being renamed by CoD Macau 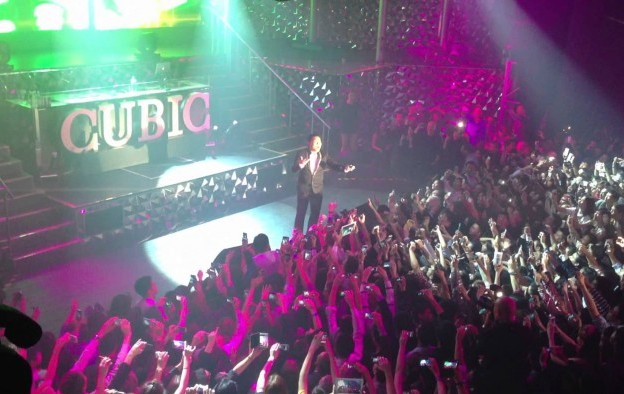 The Club Cubic nightclub (pictured in a file photo) at the City of Dreams (CoD) Macau casino complex on Cotai has been taken over by the resort’s management, said a Friday statement from Macau casino operator Melco Resorts and Entertainment Ltd, the promoter of the whole complex.

“City of Dreams Macau has taken over the management and operation of its nightclub,” said the announcement. The current promoter of the nightclub will cease managing it on Friday, October 8,  added the statement.

“The nightclub will reopen as soon as the current health precautionary measures are lifted by the Macau government and will be operated under a new name,” added the statement, referring to a Macau government order that entertainment venues in Macau had to shut from Wednesday (October 6) as a Covid-19 countermeasure.

Melco Resorts further noted regarding Club Cubic: “All local employees will be offered the option to continue to be involved in the operation of the nightclub.”

That firm had stated in its interim report issued in August: “Club Cubic Macau’s operation continued to be impacted by travel bans, restrictions and quarantine requirements imposed by the governments in Macau, Hong Kong and China.”

The report said the first-half loss attributable to owners of the company had been HKD15.9 million (US$2.04 million) compared to a first-half 2020 loss of HKD22.2 million.

A factor in the improved performance had been an increase in group revenue via Club Cubic, after “resumed normal operations”.