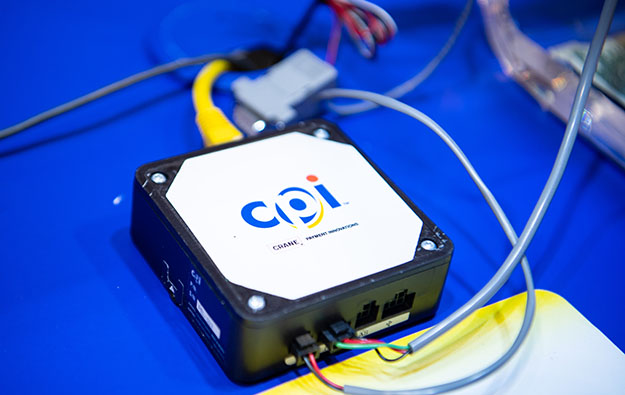 Crane Holdings Co, a provider of products and services to sectors including cash handling in the casino industry, reported fourth-quarter net income of US$106.7 million, up 48.0 percent from the prior-year period.

Net sales for the latest fourth quarter were US$824.1 million, a “slight decline” compared to US$825.2 million in the same period of 2021, stated the company in a press release issued on Monday.

The firm said its “core sales” rose by US$90 million year-on-year. But such increase was offset by a US$58-million impact of a divestiture, and the US$33-million impact of foreign exchange to the disadvantage of the business.

The segment represented the group’s highest single source of net sales in the three months to December 31.

The release quoted Max Mitchell, Crane’s president and chief executive, saying that the group “had a very strong fourth quarter” in terms of its operations, “with record quarterly adjusted earnings-per-share of US$2.13 and a record adjusted operating margin of 18.6 percent”.

He added: “Despite strength of those metrics, based on broader macroeconomic trends and general uncertainty, we are planning for somewhat constrained and mixed activity in 2023, paired with gradual supply chain relief throughout the year.”

The group paid out US$26.4 million in dividends within the fourth quarter. It also announced on Monday its regular quarterly dividend of US$0.47 per share for the first quarter of 2023, to be paid on March 8.

Mr Mitchell also gave some commentary on the plan to split off from the main group – and separately list as “Crane NXT” – the payment and merchandising technologies business.

The CEO said the group remained “on track” to complete the separation into two entities in April 2023. “We continue to believe that the transaction will permit each post-separation company to optimise its investments and capital allocation policies to further accelerate growth and unlock shareholder value.”

In October, the group appointed Aaron Saak as president and chief executive of Crane NXT, the entity that will take on the group’s payment and merchandising technologies business.

Some Macau casinos visited by GGRAsia on Thursday, actually had tables that were closed, notwithstanding strong consumer demand during Chinese New Year (CNY). The reasons for some tables being... END_OF_DOCUMENT_TOKEN_TO_BE_REPLACED