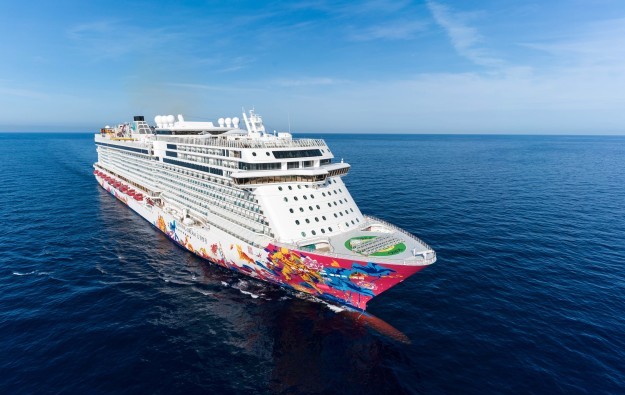 Casino cruise ship operator Genting Hong Kong Ltd has on Tuesday asked a Bermuda court to wind up the company and appoint joint provisional liquidators, in an attempt to restructure its debts and allow it to “continue as a going concern”.

It confirmed the move in a filing to the Hong Kong Stock Exchange on Wednesday, and said it expected the Bermuda Supreme Court to rule on the matter on Thursday afternoon local time.

Earlier this month, Genting Hong Kong had said the insolvency of a German shipbuilding company it controlled, would “in turn trigger cross default events under certain financing arrangements of the group,” comprising an aggregate principal amount of just over US$2.77 billion.

On Wednesday, the firm stated that if the enterprise could be restructured as a going concern, “certain business activities of the group, including but not limited to the operations of cruise lines by Dream Cruises Holding Ltd, shall continue in order to preserve and protect the core assets and maintain the value of the group”.

But it added: “It is anticipated that majority of the group’s existing operations will cease to operate.”

Wednesday’s filing said Genting Hong Kong had “no access to any further liquidity under any of the group’s debt documents and the company’s available cash balances are expected to run out on or around the end of January”.

This was due to “ongoing operational expenditure; and potentially required payments of certain liabilities that are expected to be made on or before that date”.

As a result, the board of the firm “considers that the company will imminently be unable to pay its debts as they fall due”.

Genting Hong Kong reiterated it had “exhausted all reasonable efforts to negotiate with the relevant counterparties under its financing arrangements”.

On Tuesday, the firm said that the decision to file for liquidation came after a district court in Germany rejected Genting Hong Kong’s application against the German state of Mecklenburg Vorpommern. The dispute involved a US$88-million backstop facility that Genting Hong Kong said should have been provided by the authorities in that state.

The firm said on Wednesday its board believed that the appointment of joint provisional liquidators was “essential” and in the interests of the company, its shareholders and its creditors “in order to maximise the chance of success of  the financial restructuring and to provide a moratorium on claims by any of its unsecured creditors and to seek to avoid a disorderly liquidation of the company”.

Trading in public shares of Genting Hong Kong has been suspended since 9am on Tuesday, and the pause will continue “until further notice”, the firm said in its latest filing.