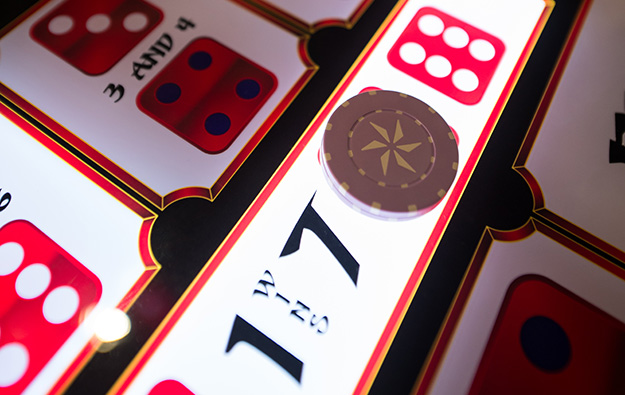 April’s average daily rate of casino gross gaming revenue (GGR) in Macau is likely to be down 13 percent month-on-month from March, says a Monday note from brokerage Sanford C. Bernstein Ltd, citing as a factor “restrictive travel and border controls” amid Covid-19 cases on the Chinese mainland.

“April’s GGR – and potentially May – is likely to continue” a recent trend of weakness, said Mr Umansky.

He added: “Shanghai and Changchun – with approximately 35 million in population – are still in full or partial lockdown as of today and other areas have partial lockdowns.”

He also noted that travellers to Macau from next-door Guangdong province must – with effect from March 18 – have a Covid-19 test within 24 hours prior to entry, and Macau had “reaffirmed no near-term relaxation on this”.

Sanford Bernstein said – citing channel checks – it estimated Macau’s GGR for April 1 to 10 was MOP1 billion (US$123.8 million), with an average daily rate so far, of MOP100 million. That would be down about 64 percent versus April last year.

For the first 10 days of April, the institution estimated VIP gambling volume was down mid- to high-20s of percent relative to March. Month-to-date mass-market GGR was “down mid-teens of percent from March,” estimated Sanford Bernstein.

Gaming revenue at Paradise Co Ltd, an operator in South Korea of foreigner-only casinos, rose by 312.9 percent year-on-year, to KRW39.17 billion (US$27.6 million). But such revenue was down 22.4... END_OF_DOCUMENT_TOKEN_TO_BE_REPLACED