Ex-adviser to Abe, Suga to help on Osaka IR planning 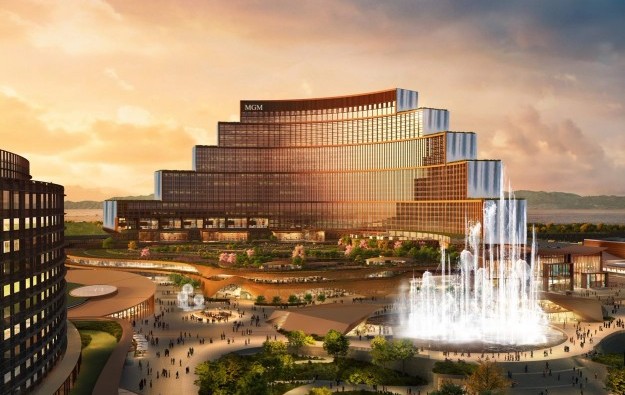 The city and prefectural authorities in Osaka, Japan are to appoint from January 1, Hiroto Izumi, a former adviser to two of Japan’s recent prime ministers, as an aide on Osaka’s urban development, including planning for a casino resort that – if approved by the national government – might launch in 2029, and for the Osaka-Kansai Japan Expo 2025.

Osaka’s online-comment phase for its casino proposal is due to run until January 21. By the end of April next year, the national government is due to decide on any submissions that might be made by local governments to host an integrated resort (IR), as large scale casino resorts are known in that country.

Mr Izumi is a former official of Japan’s Ministry of Land, Infrastructure, Transport and Tourism. According to GGRAsia’s Japan correspondent, Mr Izumi also served – from January 2013 to October 2021 – as an adviser respectively to former prime ministers Shinzo Abe and Yoshihide Suga, both supporters of the nation’s casino liberalisation policy.

The Osaka authorities plan to submit the final draft of the metropolis’ District Development Plan – including its proposed casino scheme (pictured in an artist’s rendering) – to the prefectural assembly and the city assembly between February and March next year. Osaka would then submit in April, its proposal to the national government.

Yumeshima, an artificial island in Osaka Bay, will house the casino resort and the expo.

Most of Macau’s casino operators are likely to generate positive free cash flow in the first quarter, given the robust recovery level of mass-market gross gaming revenue (GGR) in January, relative... END_OF_DOCUMENT_TOKEN_TO_BE_REPLACED