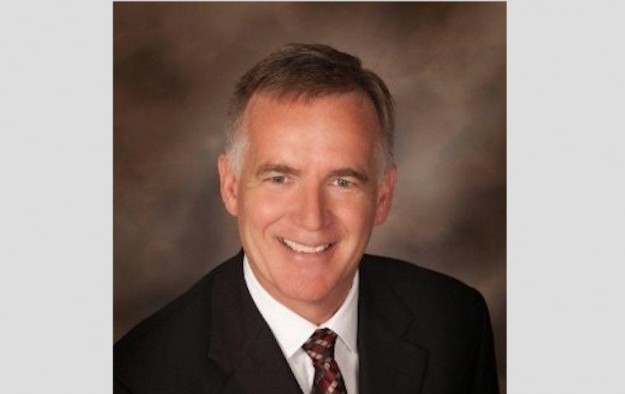 The new recruit is said to have 30 years of experience in the gaming technology field. At the Aristocrat group he led its creative studios, hardware development and product design. Mr Schneider has also held executive roles at gaming technology firms including Walker Digital Table Systems and International Game Technology Plc, according to the announcement.

Matt Wilson, Scientific Games’ group chief executive of gaming – himself a recent recruit from Aristocrat – was also quoted saying Mr Schneider had previously “overseen complex transformations of product organisations and our team will benefit greatly from his expertise and leadership”.

The Kien Gang provincial government in Vietnam is to ask the country’s Ministry of Finance to extend by three years the pilot scheme utilised by Corona Resort and Casino (pictured) on the island of... END_OF_DOCUMENT_TOKEN_TO_BE_REPLACED