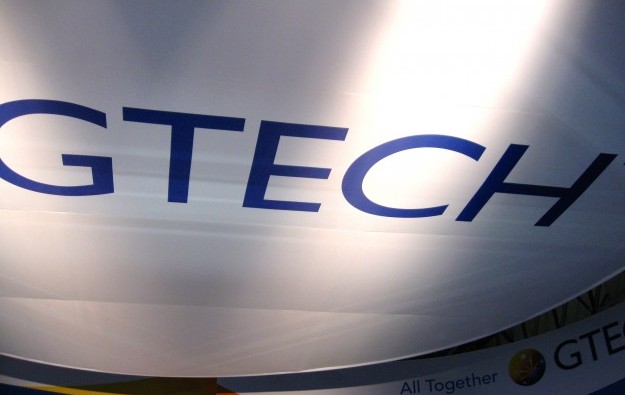 Lottery equipment and management specialist GTech SpA announced that the statutory cash exit rights offered by the Italian company in connection with the acquisition of U.S.-based slot machine maker International Game Technology (IGT) have been exercised with respect to 19.8 million of its shares. That represented 11.4 percent of GTech’s outstanding shares as of July 15, when the IGT merger was executed.

The operation had an aggregate cost of EUR379.6 million (US$472.4 million) at the liquidation amount of EUR19.174 per share, GTech said in a press release.

Pursuant to the merger agreement, GTech would have been permitted to terminate the deal with IGT if cash exit rights had been exercised by shareholders representing 20 percent or more of the company’s outstanding shares.

GTech explained that, according to Italian laws, shares for which cash exit rights were exercised must now be offered to the company’s remaining shareholders. The offer period goes until January 9, 2015.

Following the determination of the number of shares for which cash exit rights were exercised, GTech reduced the commitment for its 364-day senior bridge term loan credit facility for the financing of the acquisition of IGT. After this reduction and the US$4.1 billion in previously announced reductions, the bridge facility commitment will have been reduced from the original amount of US$10.7 billion to US$6.0 billion.

GTech is acquiring IGT for US$6.4 billion, comprised of US$4.7 billion in cash and stock, and the assumption of US$1.7 billion in net debt.

The transaction is expected to be completed in the first half of 2015.

Macau’s casino gross gaming revenue (GGR) for the first five days of February is estimated at MOP1.9 billion (US$235.1 million) – or MOP380 million per day – a level that suggests a “45... END_OF_DOCUMENT_TOKEN_TO_BE_REPLACED