Further easing on inbound rules to HK, including via Macau 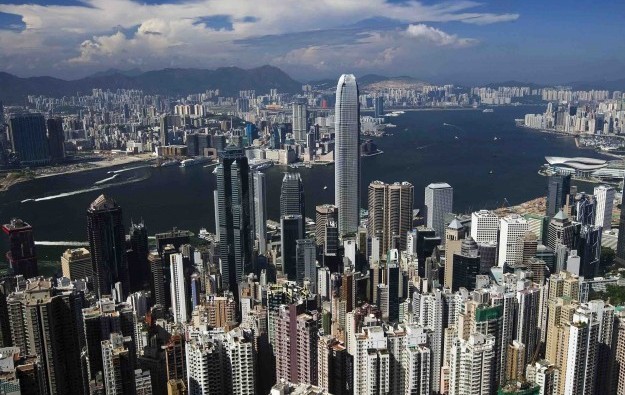 The Hong Kong government confirmed in a press release early on Thursday that it would “further adjust” anti-Covid-19 measures from that day, “with a view to enabling citizens to resume their normal daily lives”.

Importantly in relation to inbound travel from places such as Macau and beyond, the changes include dropping of on-arrival and post-arrival screening via polymerase chain reaction (PCR) tests.

The changes had been announced on Wednesday, by Hong Kong’s Chief Executive, John Lee Ka-chiu.

Some movement restrictions for inbound travellers to Hong Kong had been dropped from December 13. With effect from December 23, Macau dropped the requirement for even home-based quarantine after inbound journeys to Macau from Hong Kong, Taiwan and overseas.

Nonetheless, inbound travellers to Hong Kong – even under the updated rules – still need to take either a PCR test or a rapid antigen test (RAT), before setting out for Hong Kong. All those arriving in the city are also advised to take RATs for their first six days in Hong Kong.

The city’s government will also lift all social distancing measures except mask-wearing.

The adjustments include an end to adherence to the city’s Vaccine Pass scheme, whereby access to facilities including food and drink outlets and entertainment venues had only been possible via that proof of vaccination.

In other developments, several Macau tourist industry trade representatives told GGRAsia on Wednesday that it could be up to two weeks before the Macau sector’s labour force recovers from a local Covid-19 infection wave, and is able to welcome greater numbers of tourists from the mainland and Hong Kong.

International casino operator Las Vegas Sands Corp has been ranked as the most sustainable firm in the global casino sector, according to the 2023 edition of the S&P Global Sustainability... END_OF_DOCUMENT_TOKEN_TO_BE_REPLACED