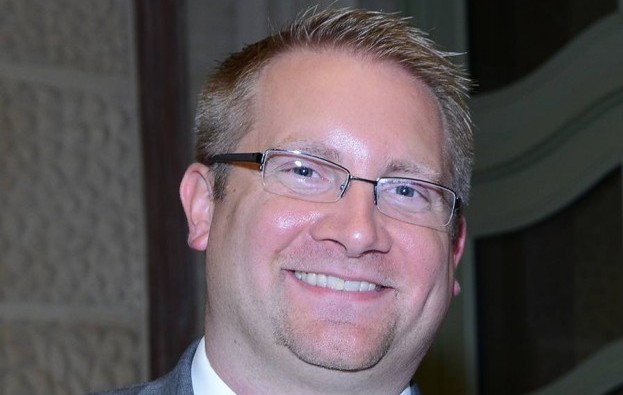 The merger and acquisition activity currently going on in the gaming industry supply market will have no impact on the number of exhibitors at Global Gaming Expo (G2E) 2014, says co-organiser Reed Exhibitions.

Some of the recently announced deals are not due to close until next year. And even with some of those that have been closed, the new partners are still in the process of completing the merger process.

“The merger and acquisition activity hasn’t really impacted us yet in terms of exhibitor stands. It will next year, and we’re trying to work out now how to keep that as minimal as possible. But nobody can really predict that at this point,” Mike Johnson, industry vice president for the event’s co-organiser Reed Exhibitions, told GGRAsia.

G2E, run in collaboration with the American Gaming Association, has 8,000 square feet (743 sq metres) of additional space this year.

“That’s becoming very important to the Las Vegas show (and the Macau show, as the Macau government tries to diversify the offerings there). For years at Las Vegas we’ve had a notable food and beverage component, and this year we have added a hotel and hospitality component,” explained the executive.

“If the number of gaming [supply] companies is going essentially to consolidate in some way, then non-gaming becomes even more important to us. And remember non-gaming is already a key component of the integrated resort model,” said Mr Johnson.

This year’s G2E conference has changed format, but that is unrelated to the merger and acquisition activity, explained the Reed Exhibitions executive.

“We take commentary from our audience very seriously. Reed Exhibitions has a very sophisticated research team. And a lot of the feedback that we received last year through our surveys and focus groups was that ‘less is more’.

“The [conference] programme that was successful for very many years became a little bit too big. We were doing 150 sessions with over 500 panellists.”

Mr Johnson added: “What happened was all of the programming was structured into these siloed ‘tracks’ – basically according to the different subject areas of the casino business, for table games, marketing, slots, etc. What people wanted is for these big ideas and big speaker names to come together as one, and that’s the philosophy we’ve introduced this year.”

Reed Exhibitions was seeking confirmation as to whether the two gaming industry leaders would also be open to questions from the floor, Mr Johnson said.

“As of right now, it seems they might be open to questions, but I can’t confirm that yet,” he told GGRAsia, adding there would be announcements soon about additional speakers.