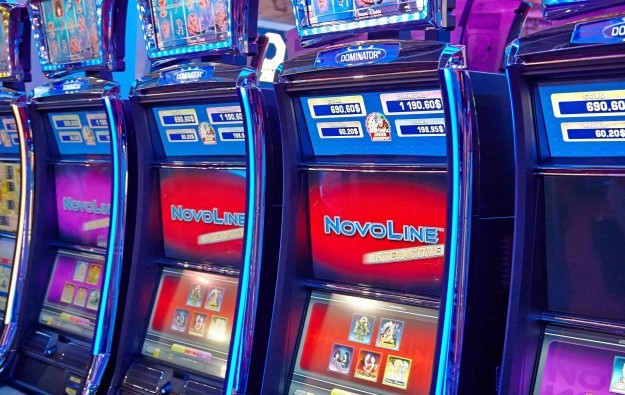 Novomatic Group says it has made “steady progress” in its first full year in the U.S. market.

Novomatic Americas Sales LLC will be at booth #2653 alongside Austrian Gaming Industries GmbH at Global Gaming Expo (G2E) 2014, held from September 30 to October 2 in Las Vegas.

“G2E Las Vegas, as the major North American gaming show, is a traditionally important event for the Novomatic Group and it is now of even more of significance for Novomatic Americas as it is the first big show presentation of our growing range of licensed products for the U.S.-American markets,” said Jens Halle, managing director of Austrian Gaming Industries and chief executive of Novomatic Americas.

Novomatic has in the past 12 months set up Novomatic Americas, established a local headquarters in Deerfield Beach, Florida, and opened an additional office and service centre in East Dundee, Illinois.

Specifically for U.S. markets, the Novomatic booth will display the Action-Gaminator platform, which has been used to offer Novomatic games in the Illinois video gaming terminal market.

“On the international sales side, we’ve made sure to bring all this year’s novelties and innovations to G2E Las Vegas, knowing that G2E attracts a highly international audience,” added Mr Halle.

Products deployed internationally that will be on show at G2E include Novo Line interactive games and the Super-V+ Gaminator electronic game cabinet.