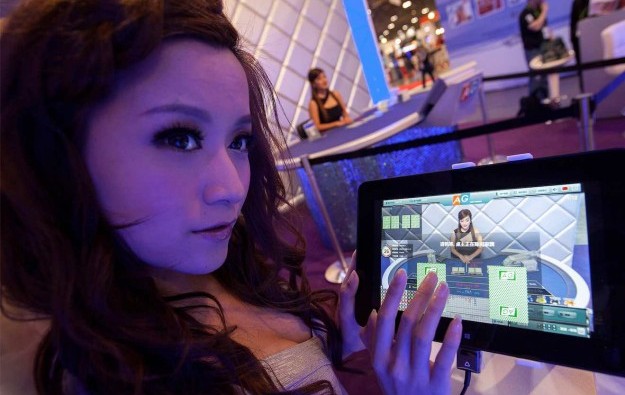 The G2E Asia 2015 organisers say the iGaming component of the show offers an excellent opportunity for iGaming exhibitors to meet qualified and high value buyers. It will also allow them to establish new contacts, launch new products and gain insights on the latest industry development on regulations – to help exhibitors capture market share in Asia.

Products and technologies on display will include those related to land based and online bingo, casino games and lottery-based, mobile and social gaming.

iGaming operators attending will include some from the largest and fastest growing iGaming markets such as the Philippines, the United Kingdom and Spain.

The ‘New Product Gallery’ – an innovation for 2015 and represented in both virtual form on G2E Asia 2015’s official website and in the real world onsite during the show – will also feature iGaming businesses, including software suppliers to the Asian online gaming market, such as BBIN Technology and Malta-based Golden Bet Ltd.

G2E Asia 2015 will also feature an iGaming Summit. The organisers have an online iGaming Forum that launched in advance of the expo, allowing people to discuss industry-related topics and exchange information before getting to the show.

The iGaming Summit, held in-conjunction with G2E Asia, will be the centre of the online gaming community in Asia, say the organisers.