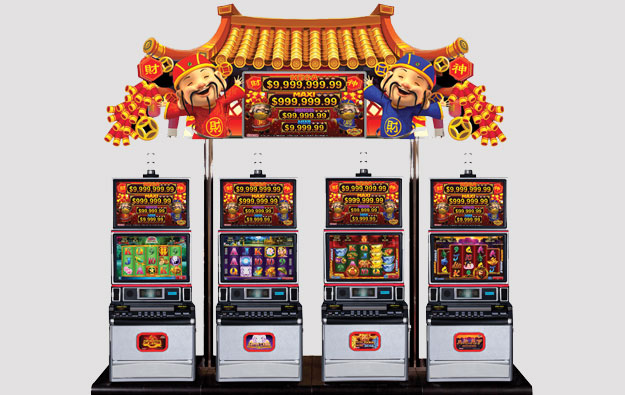 G2E Asia 2015 will mark the public debut of an array of new Asian slot machine game titles and cabinets from Konami Gaming Inc.

“Konami continues to invest its support in new games, cabinets and technology that help advance the future of gaming entertainment in many crucial Asian regions,” said Matt Reback, vice president for marketing.

Prophetess of Fortune is Konami’s newest release for Rapid Revolver, joining the award-winning debut title ‘Rising Dragon’. Both combine top-box lighting and effects in the upper stacked reels with art animation in the lower video base game for a hybrid video-mechanical reel experience.

“During this year’s event, Konami will be showcasing some of its most promising new game themes on Goliath, such as ‘Heroine of the East’ and ‘Mighty Emperor of Heaven’. Both are five-reel video slots that highlight random multipliers in the free game bonus,” said Mr Reback.

Konami Gaming is at stand 559.