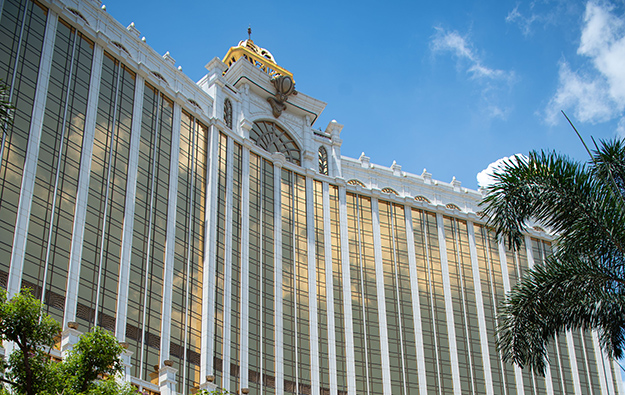 Macau casino operator Galaxy Entertainment Group Ltd said in a Thursday filing it had swung to a first-half profit of HKD947.1 million (US$121.7 million), compared to a first-half loss of nearly HKD2.86 billion in 2020, amid the pandemic.

Prior to a dramatic fall in tourist numbers to Macau and tightened travel conditions since the start of August – after a local family of four tested positive for the Delta variant of Covid-19 – Macau had up to June 30 experienced “its fourth consecutive quarter of gross gaming revenue (GGR) growth”. This was “despite sporadic outbreaks of Covid-19” in the region, Galaxy Entertainment chairman Lui Che Woo said in a letter to stockholders accompanying second-quarter and interim results lodged with the Hong Kong Stock Exchange.

Galaxy Entertainment reported first-half group net revenue of HKD10.66 billion, versus HKD6.22 billion in the prior-year first half, an improvement of 71.3 percent.

Group adjusted earnings before interest, taxation, depreciation and amortisation (EBITDA) for the latest reporting period were just under HKD2.0 billion, versus negative adjusted EBITDA of just under HKD1.1 billion in first-half 2020.

Gross revenue from gaming operations was up 65.8 percent year-on-year in the first half, to nearly HKD9.48 billion, versus HKD5.71 billion in the prior-year period.

Mr Lui said in his letter to stockholders that, “given the ongoing impact of Covid-19″ on business, the firm’s board of directors had decided not to declare a dividend for the period.

Galaxy Entertainment’s total debt was HKD11.4 billion as of June 30, including HKD10.9 billion associated with the firm’s treasury yield enhancement programme and HKD0.5 billion of core debt, said the group.

The group’s flagship property Galaxy Macau (pictured), on Cotai, showed “gradual” recovery from pandemic conditions during the first half, the firm said. Its first half net revenue was HKD7.23 billion, up 88.4 percent on the nearly HKD3.84 billion in the prior-year period.

Mall revenues at Galaxy Macau were a standout performer in the first half, up 254.0 percent in year-on-year terms, to HKD715 million.

That property’s net gaming revenues were up 81.9 percent year-on-year to HKD1.86 billion in the first six months, compared to HKD1.02 billion in first-half 2020.

Casino equipment supplier Sega Sammy Creation Inc said in a Friday release it was debuting its Genesis Crest 43J cabinet in Asia. The product will be available at an in-person trade show, G2E Asia:... END_OF_DOCUMENT_TOKEN_TO_BE_REPLACED