GEN HK says no creditors have yet taken action against it 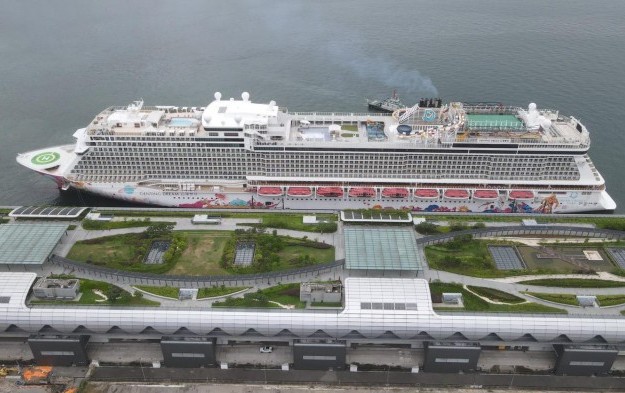 Genting Hong Kong Ltd, an operator of casino cruise ships and a joint-venture partner in a land-based casino in the Philippines, says it “has not received notice” that any of its financial creditors are demanding repayment or commencing action against the company, following a default event involving one of its subsidiaries.

“It is also unclear to the company whether any of the relevant financial creditors will choose to do so,” Genting Hong Kong added in a Thursday filing to the Hong Kong Stock Exchange.

The risk of creditor action against the group comes after MV Werften Holdings Ltd, Genting Hong Kong’s shipbuilding unit in Germany, filed for insolvency on Monday. That gave rise to an event of default under an existing facility agreement, which in turn triggered cross default events under other financing arrangements of the Genting Hong Kong group, comprising an aggregate principal amount of just above US$2.77 billion.

In its latest filing, Genting Hong Kong said a hearing regarding legal proceedings involving the drawing down of a US$88 million backstop facility to be provided by the German state of Mecklenburg Vorpommern – in order for Genting Hong Kong to address its liquidity needs – had taken place on Tuesday, with a ruling to be handed down  on January 17. The outcome of that case would be crucial to the company’s ability to meet its financial obligations, Genting Hong Kong said.

Trading in the shares of Genting Hong Kong on that city’s bourse was suspended from Friday, January 7, until 9am on Thursday morning (January 13). By Thursday lunchtime, the firm’s stock price had declined by around 50 percent.

The stock prices of Hong Kong-listed firms directly linked to Macau casino operations rose in Monday trading, following the Saturday announcement that the six incumbent licensees had each been... END_OF_DOCUMENT_TOKEN_TO_BE_REPLACED