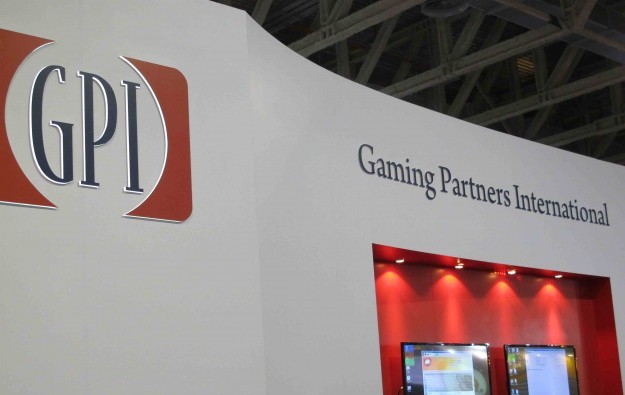 Gaming Partners International Corp (GPI) – a supplier of casino currency and table gaming equipment – has sold the building and land that housed its old headquarters in Las Vegas, Nevada, in the United States, for US$3.95 million in cash.

The company “is in the process of relocating its operations” to a site in North Las Vegas, it said in a filing on Wednesday to Nasdaq in New York.

The former address housed the company’s corporate headquarters and its Las Vegas sales offices, as well as a warehouse and part of the company’s product design services department.

The deal for its disposal was done via a subsidiary called Gaming Partners International USA Inc, with a buyer called Essex Scot LLC.

In November GPI said it had outstanding orders worth US$13.5-million signed by customers as of the end of September – including US$7.2-million-worth from GPI Asia.

The stock prices of Hong Kong-listed firms directly linked to Macau casino operations rose in Monday trading, following the Saturday announcement that the six incumbent licensees had each been... END_OF_DOCUMENT_TOKEN_TO_BE_REPLACED