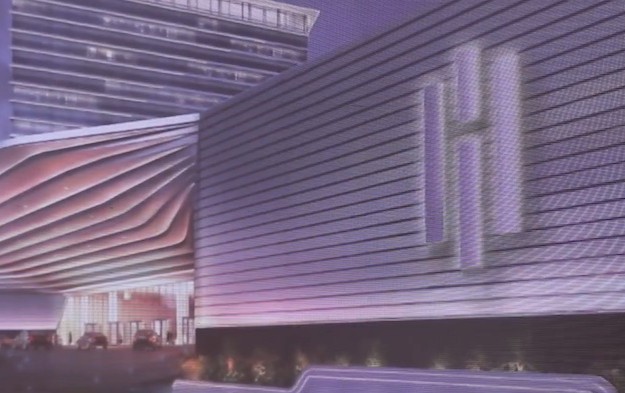 Hann Casino Resort, located at Clark, in the Philippines, is having its soft opening on Wednesday (December 15), in the afternoon, according to the promoter, Hann Philippines Inc.

The new scheme involves an expansion and rebranding of the former Widus Hotel and Casino complex. An investment of PHP12 billion (US$238.3 million) was mentioned in April last year, by Hann Philippines.

As well as Hann Casino, the complex – at Clark Freeport – also has the hotel brands Clark Marriott, and Swissotel Clark, and will eventually have a Mercure Hotel.

Phase one of the resort had been due to be ready by the end of last year. But in October 2021, the promoter – formerly known as Widus Group – said it was delaying launch until this year, due to the pandemic.

Late last month, Daesik Han, president and chief executive of Hann Philippines, said he hoped the property’s opening would “attract tourists and investors to the area to help kick-start the Philippines’ economy and revive the tourism industry”.

On November 19 it was announced that the Philippine task force in charge of the nation’s Covid-19 response had “approved in principle” the entry of tourists from countries deemed low risk for spreading infection, provided the people concerned were fully vaccinated.

But on November 30, the Philippine Department of Tourism said it supported a decision of that nation’s pandemic task force, to bar for the time being the entry of foreign tourists to the Philippines, due to public health and safety concerns amid the emergence of the Omicron variant of the virus.

The Philippines originally planned to allow the entry of fully-vaccinated foreigners to the country from December 1 to 15, said the Philippine News Agency, an official media outlet.

According to the information from the promoter of Hann Casino Resort, the complex’s employees are undergoing regular swab testing for Covid-19 infection, and more than 90 percent are fully vaccinated against the disease.

The casino’s facilities are said to be served by air conditioners with high-efficiency filters, with the aim of enhancing air quality for customers, it was added.

In a separate announcement, the promoter said it had teamed with Forsspac, a Philippines-based firm which had provided technology that supplied fresh air via floor level, and vented stale air via the ceiling.

“This means that the air in the casino is continually cleaned of pollutants including tobacco smoke, volatile organic compounds, and critically, airborne pathogens, including the SARS-CoV-2 virus which causes Covid-19,” said Philip Thoburn, chief executive and technical director at Forsspac, as cited in a Hann Philippines press release.

The imminent return of package tours from mainland China will not only help boost Macau’s tourism businesses, but is also expected to help casinos gain more foot traffic in their mass gaming... END_OF_DOCUMENT_TOKEN_TO_BE_REPLACED