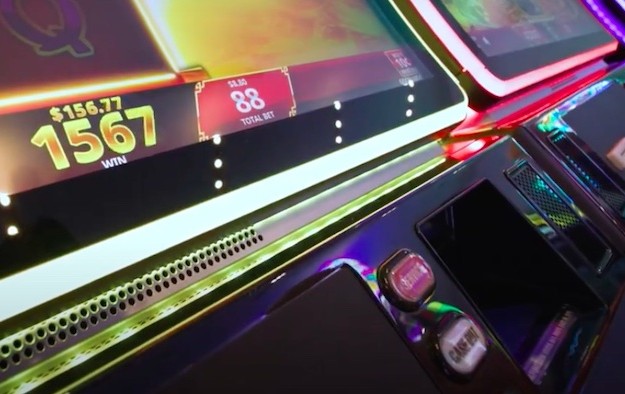 Gaming equipment supplier International Game Technology Plc (IGT) says it is supplying its IGT Advantage casino management system and IGT games and machine cabinets to NUSTAR Resort and Casino, a new tourism complex that has been under development in Cebu, in the Philippines.

In a Wednesday announcement, IGT said the use of IGT Advantage at the property would connect NUSTAR’s 1,500 slot games and 250 table games, “while enabling the casino to build patron loyalty, optimise its casino operations and access valuable, real-time performance analytics”.

The equipment supplier added that deployment of the system would also put NUSTAR in a position to “offer cashless gaming in the future, via IGT’s Resort Wallet systems technology”.

The casino at NUSTAR opened doors earlier this month, according to a customer service representative at the property .

The IGT press release added NUSTAR was the first casino in Asia to deploy IGT’s Peak49 slot machine cabinet. It is said to have a 49-inch, ultra-HD, curved display.

The property is to offer customers IGT’s progressive slot link product “Ying Cai Shen” via the Peak49 and CrystalCurve cabinets.

Other IGT games on the NUSTAR floor were “Cash Cove”, “Fish On”, and “Lucky Buddha”, via the CrystalDual 27 cabinet; and “Golden Jungle”, “Grand”, and “Coin O’ Mania” on the CrystalCurve cabinet.