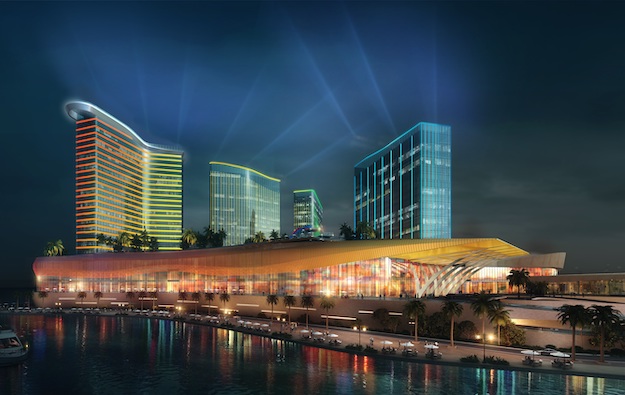 NUSTAR Resort and Casino, a tourism complex in Cebu in the Philippines, is preparing for the soft launch of a hotel facility, a five-star venue called Fili Urban Resort, according to a social media posting on Saturday by NUSTAR, which cited the particular hotel brand’s general manager, Paul Lee.

According to separate local media reports, Fili Urban Resort will launch in May, and is slated to have 379 accommodation units, either rooms or suites.

Philippines-based Universal Hotels and Resorts Inc, the proponent of the complex, had mentioned in April last year, a 2022 soft opening for the project as a whole.

That nation is planning to open its borders to fully-vaccinated tourists from overseas, with effect from February 10.

Macau recorded 965 “gaming-related” crimes in full-year 2022, down 29.7 percent on the 1,372 identified in the previous year, according to the latest statistics published on Tuesday by... END_OF_DOCUMENT_TOKEN_TO_BE_REPLACED