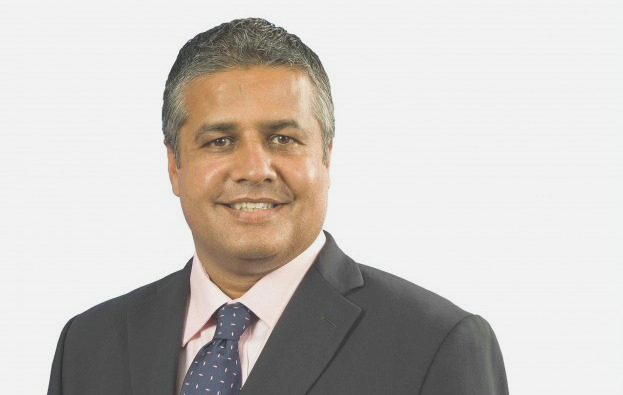 “We have seen increased operator interest and player excitement around our culturally enriched game themes, which validates our investment in extensive research and our studios in Asia,” Mr Gill told GGRAsia.

He said progressive links are the company’s most popular games in Asia. One of its latest offers in this segment is the new San Xing Bao Xi, showcased at May’s trade show Global Gaming Expo (G2E) Asia 2014, in Macau. “The graphics, sound and game play of this machine really show how we take market research and turn it into show-stealing excitement,” Mr Gill said.

San Xing Bao Xi features a fire dragon in the base game. The layout also includes symbols related to luck. It adds to IGT’s lineup of progressive slot games with Asian themes including Azure Dragon and the Great Zodiac Race.

“You can see by the number of IGT games in some of the new properties [in Asia], and continued growth opportunities we have in Macau, Singapore, the Philippines, that our significant investment is the right one to make in this market,” Mr Gill said.

He confirmed IGT is seeking to supply machines to the casino resort City of Dreams Manila, in the Philippines, and the Russian casino hotel being developed by a consortium led by Hong Kong-listed Melco International Development Ltd. These are the only two major casino projects forecast to open in Asia in 2014.

“We have been heavily involved and engaged in these [projects] and others in the region,” Mr Gill said. He did not disclose details.

IGT is also paying close attention to Japan, where the parliament is discussing a bill on legalising casino gambling. “With pachinko having so much historical prominence in Japan, that is a market where we are hopeful of [Japan] passing legislation because we identify a great opportunity for success there with slot machines,” Mr Gill noted.

“This relationship brings us immediate coverage to service and ability to market to important territory with a well-established partner,” Mr Gill said. “Matsui has a long and successful business record across Asia, with head offices in Tokyo and operations and manufacturing facilities in Seoul.”

The expansion of gaming in Asia is not only expanding the overall market, but also creating new market segments, he added. “Different regions carry different regulations and nuanced differences with how the properties and the floors are configured.”

IGT confirmed last month the company may be sold in the near the future. Asked if that could impact the company’s businesses in Asia, Mr Gill referred GGRAsia to previous statements by the company, although the statements are not specific on the issue.

Macau has proposed in its draft gaming bill, freshly tabled on the website of the city’s Legislative Assembly, a formal cap on the number of casino tables and gaming machines in the local casino... END_OF_DOCUMENT_TOKEN_TO_BE_REPLACED