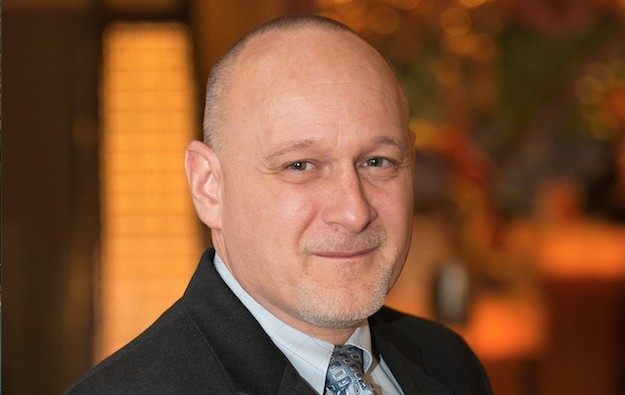 A United States-based casino operator developing a gaming resort at Incheon, South Korea, has confirmed its interim chief executive will become officially its president and CEO.

U.S. tribal casino operator Mohegan Gaming and Entertainment said on Thursday that Ray Pineault would take on the roles with immediate effect.

Mr Pineault (pictured) had been the interim boss since March 31, when Mario Kontomerkos stepped down as president and chief executive.

The firm had confirmed in a March 31 announcement that the South Korean authorities had granted it a one-year postponement on the first-phase opening of Inspire.

“His grasp of our organisation and all its moving parts across nine worldwide properties is unmatched,” said James Gessner, chairman of the Mohegan Tribe and Mohegan Gaming and Entertainment Management Board, as cited in the press release.

According to the circular, Mr Pineault is a member of the Mohegan tribe, and has worked for the casino group for 20 years, including as president and general manager of its flagship property, Mohegan Sun Connecticut, and more recently as chief operating officer of Mohegan Gaming and Entertainment.

The announcement quoted the confirmed CEO as saying: “I am grateful to the Mohegan Tribe for this opportunity and will work tirelessly to uphold our values and traditions, both here in the United States and in the communities around the world in which we operate.”

A Philippine lawmaker says public opinion on Philippine Offshore Gaming Operators (POGOs) would be an important factor when he and colleagues draft a Senate committee report on the economic and... END_OF_DOCUMENT_TOKEN_TO_BE_REPLACED