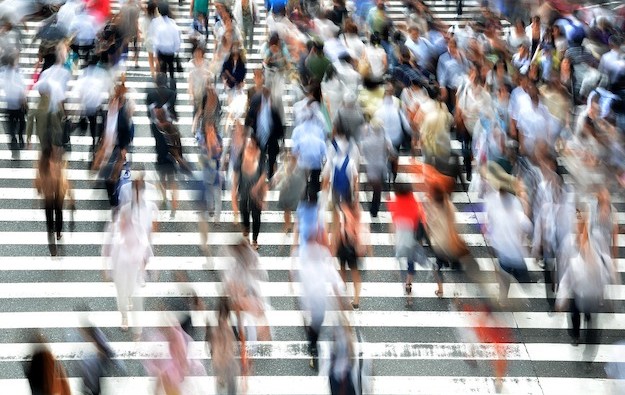 The Japan Casino Regulatory Commission has asked the national government for a nearly 10-percent increase in its organisational budget for its financial year 2023.

The amount requested is JPY3.88 billion (US$27.7 million), an increase of JPY0.35 billion or 9.9 percent, compared with the financial-year 2022 budget, according to information collated by GGRAsia’s Japan correspondent.

The Commission expects its staff numbers to go up by 20, to 177, representing a 12.7 percent year-on-year increase.

It is unlikely any casino resort will become operational in Japan before the end of the current decade, even if either or both of the two existing applicants – Osaka and Nagasaki – are given the go-ahead by the country’s authorities.

The Commission’s estimate for its personnel and operational costs for financial year 2023 is JPY2.85 billion, up JPY160 million year-on-year.

It expects costs to “establish an organisation to supervise casino operators and others” at JPY460 million, up JPY70 million year-on-year.

The cost to “conduct examinations of casino operators and others to check the suitability for granting casino licences,” is put at JPY220 million, up JPY20 million year-on-year.

The financial-year 2023 cost to establish an information technology (IT) system to “examine casino operators and others to check the suitability for granting casino licences,” is put at JPY60 million, the same amount as for financial year 2022.

That cost excludes an amount listed by Japan’s Digital Agency – a government body set up to aid the “digitalisation” of Japan’s economy, government and society – to be paid by the Japan Casino Regulatory Commission toward such work, in the sum of JPY1.01 billion.

According to the financial-year 2023 budget, the cost to “establish relationships with overseas regulatory bodies” will be JPY290 million for the period, up JPY110 million year-on-year.

Macau’s casino gross gaming revenue (GGR) for the first five days of February is estimated at MOP1.9 billion (US$235.1 million) – or MOP380 million per day – a level that suggests a “45... END_OF_DOCUMENT_TOKEN_TO_BE_REPLACED