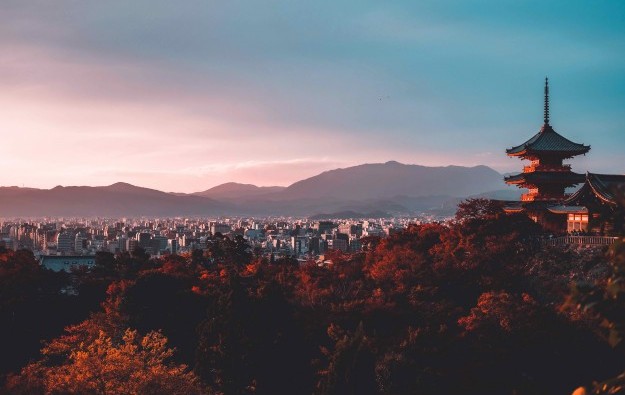 Japan’s draft regulations for casinos, undergoing public consultation until May 9, are currently stringent in terms of ensuring integrity of casino operations, and are compatible with current gaming industry practice in major regulated markets, industry observers told GGRAsia. But there are still several areas of the draft regulations that require further clarity, the people indicated.

The Japan Casino Regulatory Commission announced on April 2 a draft of its intended enforcement regulations. They cover the basics of casino operations and oversight measures, among other things.

Japanese scholar Toru Mihara told GGRAsia, the aim of the regulations was to be “sufficiently stringent” to ensure the “integrity and safety” of casino operations at integrated resorts (IRs), as large-scale casino complexes with tourism facilities are known in that nation.

The draft has been drawn up under the general regulatory framework set out in the Integrated Resorts (IR) Implementation Law.

“The level of regulations should be acceptable for any operators who exercise business in a U.S. jurisdiction,” said Mr Mihara, a guest professor at Tokyo-based Toyo University, and specialising in public policy on gaming.

The nascent gaming destination of Japan will have “among the strictest regulatory frameworks” for casino gaming in the world, said CLSA Securities Japan Co Ltd leisure-sector analyst, Jay Defibaugh, in comments to GGRAsia.

“The [Japanese] government has put many measures in place in an effort to minimise harmful gaming and money laundering, such as banning junkets, collecting admission fees, restricting visitation by locals,” and requiring “personal identification authentication,” Mr Defibaugh said.

The analyst added: “The Japanese government’s stance on regulation is aggressive, as seen in the since-withdrawn proposal to mandate operators,” to report to the authorities for tax reasons if necessary, “the gains and losses of all casino visitors”. This was “clearly overly onerous,” he said.

He is a former executive in the Macau casino market and now managing director of Bay City Ventures Ltd, a Tokyo-based consultancy with specialist interest in Japan’s casino liberalisation drive.

“… we do not yet know exactly how the gaming product testing and approval procedures will actually be carried out. The general licensing requirements are based on the Nevada model that is already one of the industry standards,” the Japanese consultant remarked to us.

Mr Kokuryo also believed that the draft casino regulations still required clarification on some “important legal aspects” and “practical” issues related to casino operation, such as the ownership of “sensitive data”, including patrons’ personal information.

As Japan’s casino gaming industry develops, the government and the IR operators could establish a collaborative relationship when dealing with regulatory issues and with mitigating the negative side effects of gaming, suggested CLSA’s Mr Defibaugh.

“The casino industry is and should be heavily regulated, but as technology and other factors compel change in IR operations going forward, we believe it’s best if Japan’s government and IR operators can actively work together to solve problems while maintaining a level of operational flexibility” for the venue promoters, Mr Defibaugh remarked to GGRAsia.

The analyst said he also believed that the appeal of Japan as a gaming and leisure destination still existed, despite the country’s regulatory framework appearing to be tougher than some commentators had initially expected.

He stated that Sheldon Adelson, the late chairman and chief executive of Las Vegas Sands Corp, an operator in the Macau and Singapore markets, had called Japan “‘the holy grail’ of the gaming industry,” in commentary at a CLSA Japan Forum investor conference in 2017.

Mr Defibaugh added: “Although the regulatory framework for Japan offers more challenges than many had expected, the appeal of the Japanese IR market underlying [Mr] Adelson’s statement, including such factors as the country’s well-developed infrastructure supporting its huge population centres, large existing gaming markets, proximity to East and Southeast Asia, and large and wealthy population, still applies.”

A Chinese Foreign Ministry senior official said on Wednesday that the United States’ move to label casino entrepreneur Steve Wynn as an “agent” of China, was “based on nothing but hearsay... END_OF_DOCUMENT_TOKEN_TO_BE_REPLACED