Japan steps up Covid controls on travellers from China 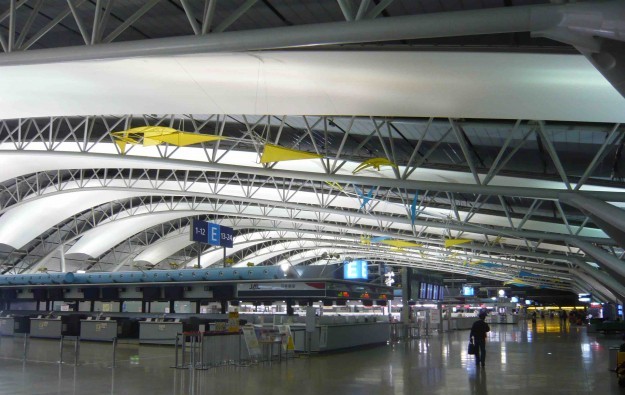 Japan will toughen its Covid-19 border control measures for travellers from China starting from Sunday (January 8), the country’s prime minister Fumio Kishida said at a press conference on Wednesday. Japan will also continue to ask airlines to limit additional flights from China, he added.

Travellers on direct flights from the Chinese mainland will also be required to provide proof of a ‘negative’ result that had been issued within 72 hours of them boarding such a flight. That is in addition to an existing test on arrival in Japan, for travellers from mainland China.

Japan’s government in late December temporarily put in place certain health screening measures for visitors from China, with the aim to prevent an increase in Covid-19 cases locally. The steps included the mentioned Covid-19 test on arrival, and such a test on those who had been on the Chinese mainland within the previous seven days.

Mr Kishida said Covid-19 tests on travellers from China in recent days, confirmed infections among inbound visitors. Japan’s screening measures were similar to those adopted by other countries, he stated.

South Korea announced in late December that it would impose some health controls on people travelling to the country via China. A number of other countries in Asia, Europe and the Americas, have introduced similar checks.

The developments come days after the World Health Organization (WHO) said it was concerned about reports of a rise in severe Covid-19 infections across China, after the country largely abandoned its “zero-Covid” policy.

In December, China’s National Immigration Administration said it would from January 8 resume receipt and consideration of mainland residents’ applications for passports for “tourism and visiting friends abroad”.

A variety of casino resorts around the world – and in Asia Pacific in particular – had in pre-pandemic times identified Chinese consumers as a key target market. But China has in recent years been pursuing a policy of cracking down on so-called cross-border gambling, and has made it a criminal offence for anyone to help mainland residents to travel outside for that purpose.

Some Macau casinos visited by GGRAsia on Thursday, actually had tables that were closed, notwithstanding strong consumer demand during Chinese New Year (CNY). The reasons for some tables being... END_OF_DOCUMENT_TOKEN_TO_BE_REPLACED