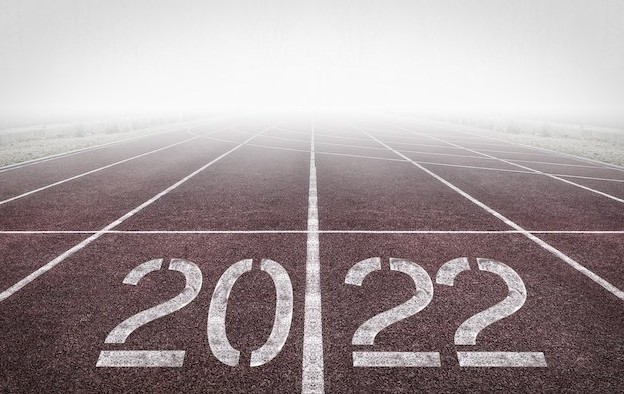 The year 2022 is likely to be challenging for bricks and mortar casinos in the Asia-Pacific (APAC) region, due to a combination of factors including the decline of junkets that have for years hosted Chinese gamblers in Macau and elsewhere in Southeast Asia, and the ongoing travel restrictions linked to the Covid-19 pandemic. That is according to a number of industry commentators spoken to by GGRAsia.

“The ramifications of the demise of the traditional China-facing junket business in Macau remain to be fully digested, but it is clear that business models across the region will need to be rethought,” said David Green, founder of Newpage Consulting Ltd, and a former Australian regulator. He is also a former adviser to the Macau government on gaming.

The most recent decline phase of VIP play by Chinese customers coincided with the November detention in Macau of Alvin Chau Cheok Wa, founder of the Suncity Group junket brand, on suspicion of facilitating Chinese gamblers in online play overseas.

With effect from March 1, 2021, China has also made it a criminal offence for anyone to enable Chinese customers to gamble overseas.

Ben Lee, founder of casino industry consultancy IGamiX Management & Consulting Ltd, told GGRAsia that as far as Asia Pacific was concerned, its recent reliance on high-value Chinese players or “whales” in casino sector terminology, meant that – in the light of China’s public policy focus on reducing export of its currency, including via gambling abroad – “in one fell swoop, the big whales are no more, along with the multimillion-dollar international VIP marketing executives”.

He added that China’s imposition of “criminal penalties” for overseas play, combined with its use of “big data artificial intelligence” and oversight of “digital currency”, would in likelihood “break the back” of the VIP segment, as well as of the “regular” repeat-visitor mass segments of Chinese gamblers.

Andrew Klebanow, a principal at industry consultancy C3 Gaming Group, told GGRAsia that the Chinese government’s “zero-Covid” policy could also be a headwind in preventing Chinese tourists from going to neighbouring casino jurisdictions – whether they wished to gamble there or not.

“Rather than implement its ‘blacklist’ against any jurisdictions that might wish to entice Chinese citizens to gamble, China’s zero-Covid strategy can achieve the same goal,” by limiting outbound travel options, said Mr Klebanow.

“The primary beneficiary of the zero-Covid strategy will be Macau, which will have the entire People’s Republic of China gaming market all to itself,” added the consultant.

How China will handle international travel for its citizens after the Chinese New Year in early February, and the Winter Olympics in Beijing that month, “will be key in shaping how the Asia-Pacific gaming market will recover,” said Joji Kokuryo, a former Macau casino executive and managing director of Japan-based gaming industry consultancy, Bay City Ventures Ltd.

Newpage Consulting’s Mr Green said the pandemic had “exposed the distributional disadvantage associated with bricks and mortar casinos,” adding there was evidence of “substantial revenue leakage to online casino sites and sports betting”.

He added that from 2022 on, it were likely that “more jurisdictions will want to look at regulating online casino and sportsbook operations with a view to hosting them,” thereby generating tax revenue from gambling, something upon which a number of jurisdictions had become “highly reliant”.

IGamiX’s Mr Lee noted that online gambling by Chinese players was now “firmly in the sights of the Chinese authorities,” and they might wish to pursue enforcement outside China’s borders.

Mr Lee also thought there was a risk that China might investigate “beyond the online gambling industry into the land based, should any casino ignore the fluttering red flags on targeting its citizens”.

Bay City Ventures’ Mr Kokuryo touched also on the topic of Japan’s nascent casino sector. He noted 2022 – in “late summer or autumn” – should also mark decision time for the first local-authority applications to the national government for the right to run an integrated resort (IR) in Japan. The application period started on October 1, 2021, and closes on April 28, 2022.

He told GGRAsia: “While gaming industry eyes will be on who receives the approval to run an IR; for the country, it will be just as important to look at all the aspects of any failed applications.”

The consultant added, referring to the election defeat in August 2021 of a leading pro-casino politician in Yokohama, which had been considered a leading contending city: “The IR policy has already brought much change to Japan, even swinging the mayoral election of Yokohama, so there is a lot to look back on from both a domestic and international point of view.”

Most of Macau’s casino operators are likely to generate positive free cash flow in the first quarter, given the robust recovery level of mass-market gross gaming revenue (GGR) in January, relative... END_OF_DOCUMENT_TOKEN_TO_BE_REPLACED