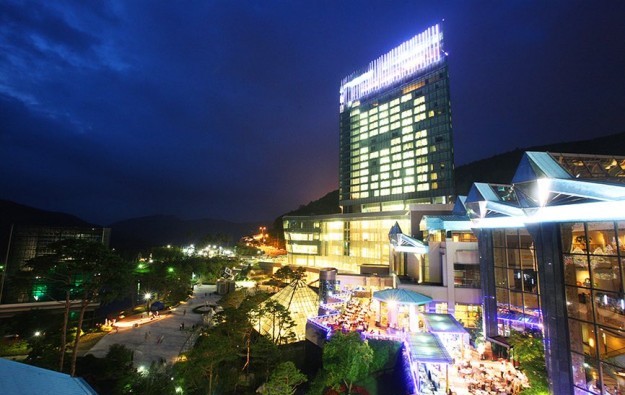 Kangwon Land, the only casino resort in South Korea permitted to offer bets to locals, has been allowed from 10am today local time, to double its maximum guest capacity for the casino floor, although the new limit is still under 50 percent of pre-pandemic levels.

An official from Jeongseon county, where Kangwon Land sits, confirmed a casino capacity increase after a telephone enquiry from GGRAsia on Friday.

The county’s capacity-increase proposal had been made on Thursday. The move coincided with the renumbering – as part of a national initiative – of so-called social distancing protocols.

As a result, the former “Level 1.5” standard, and all other intermediate standards between the old “Level 1” to the old “Level 3”, are being abolished. A new system, from “Level 1” up to “Level 4” will take its place.

Most of Gangwon province, including Jeongseon county where Kangwon land is located, are being designated Level 1 under the revised system.

It was not clear from available information, if that renumbering of alert levels meant the safety risk to the public had actually decreased.

As of 12am on Monday, South Korea had recorded 374 new Covid-19 cases in 24 hours. It took the country’s tally of confirmed cases to 148,647, including 1,992 fatalities, according to data from the Ministry of Health and Welfare.

Some Macau casinos visited by GGRAsia on Thursday, actually had tables that were closed, notwithstanding strong consumer demand during Chinese New Year (CNY). The reasons for some tables being... END_OF_DOCUMENT_TOKEN_TO_BE_REPLACED