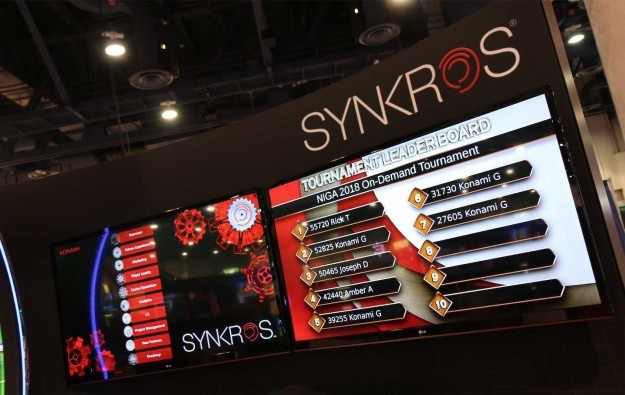 The group said it would pay a cash dividend of JPY87.0 per share for year end. Combined with a JPY36.5 dividend per share in the second fiscal quarter, it took the annual dividend payout to JPY123.5 per share, or an aggregate amount of just under JPY16.50 billion for the fiscal year.

Payment of the latest dividends is due to start on June 7, the firm said in a Thursday announcement.

Segmental profit for the 12 months was JPY3.50 billion, compared to a segmental loss of JPY2.08 billion in the prior-year period.

Konami said North American and Australian gaming markets had been the quickest to reduce Covid-19 related restrictions, and were “revitalising” and “returning” to pre-pandemic levels.

“The other markets are gradually recovering, although certain restrictions remain,” noted the company.

Referring to equipment supplied to a new United States property of Malaysia’s Genting group, and which opened in June 2021, in the Nevada market, Konami stated: “Money Klip, which was provided to Resorts World Las Vegas, a major integrated resort facility that opened last year, received a great deal of attention as the first case of a cashless system being introduced in Las Vegas.”

The firm added that installations of its Synkros casino management system in casinos “continues to progress”.

Package tours from mainland China to Macau will resume from Monday, February 6, confirmed Macau’s Secretary for Economy and Finance, Lei Wai Nong, in a Friday press conference. The return of... END_OF_DOCUMENT_TOKEN_TO_BE_REPLACED