Landing expects to recoup at least US12mln of missing funds 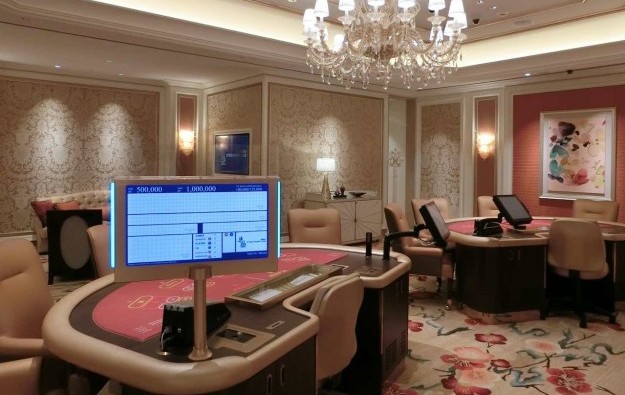 Casino investor Landing International Development Ltd says it expects to get back at least KRW13.4 billion (US$11.8 million) from a total of KRW14.56 billion in funds that had gone missing from the firm earlier this year. The announcement was made in filing to the Hong Kong bourse on Monday.

In January, Landing International had informed investors of an “incident” regarding a “missing fund of approximately KRW14.56 billion” from the gaming operation at Jeju Shinhwa World.

A few days later, Jeju police said they had recovered about KRW12 billion in cash from what was thought to be part of Landing International’s missing funds, reported Yonhap news agency at the time.

In its Monday filing, the casino operator said “approximately KRW13.4 billion… were seized by the Jeju police… and are being kept in the deposit account of a bank under the name of Jeju police.” Landing International stated “the seized money is expected to be part of the amount” that went missing from its operations.

The company noted that the investigation of Jeju police was “still on-going”. Landing International said it was “anticipated that the seized money will be returned to the group after the relevant investigation and/or legal procedures are completed.”

In its latest filing, the firm also said it had received information from the police stating that “three suspected accomplices” involved in the case had been arrested so far.

Earlier this month, Landing International said it expected to record in its 2020 annual results a year-on-year narrowing in consolidated net loss of between 10 percent and 20 percent. Such loss in 2019 was just over HKD2.1 billion (US$274.5 million), according to its audited 2019 annual results.

The suggested narrowing of 2020 loss was notwithstanding the “incident” involving the missing funds, said the firm at the time. “As the investigation of the incident is still ongoing, the company has yet to ascertain the recoverable amount and the definitive amount recognised as loss in the group’s consolidated financial statements for the year as at the date of this announcement,” Landing International said.

Package tours from mainland China to Macau will resume from Monday, February 6, confirmed Macau’s Secretary for Economy and Finance, Lei Wai Nong, in a Friday press conference. The return of... END_OF_DOCUMENT_TOKEN_TO_BE_REPLACED