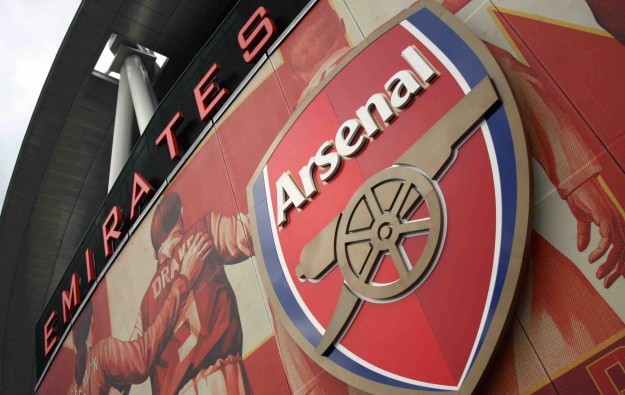 “As Arsenal’s official lottery partner in China, DJI will be able to offer its own significant customer base a range of high quality club-related content on a regular basis throughout the three-year agreement,” DJI said in a press release.

DJI is a developer, distributor and promoter of sports and welfare lottery products in mainland China via online and mobile platforms and through physical retail outlets. It is listed on London’s Alternative Investment Market.

Mainland China’s lottery sales grew to approximately RMB187.68 billion (US$29.4 billion) in the first half of 2015, up 5.2 percent year-on-year, show data released by the country’s Ministry of Finance. But online sales of lottery products are currently under a temporary suspension, a move that has hit several companies. In early April, eight Chinese government agencies confirmed a suspension of what they described as “unauthorised online lottery sales services”.

Under DJI’s agreement with Arsenal, the firm will be authorised to offer customers weekly prizes, including team merchandise and tickets to attend matches at the club’s home stadium, the release added.

No financial details of the agreement were disclosed.

“DJI is committed to being the leading provider of lottery content in China and its robust, versatile technology platform makes it ideally placed to support top-flight football clubs like Arsenal as they seek to engage with fans through fast growing digital channels, particularly mobile,” Darren Mercer, chief executive of DJI, said in a statement included in the press release.

Arsenal’s chief commercial officer, Vinai Venkatesham, was quoted as saying: “This will enable the club to connect with more of our fans throughout China. We have a big fan following in China and this partnership is a result of a lot of work growing our presence there.”

China has moved one step closer towards reopening, by relaxing some its Covid-19 control measures, with most infected people now able to quarantine at home rather than in state-sanctioned... END_OF_DOCUMENT_TOKEN_TO_BE_REPLACED