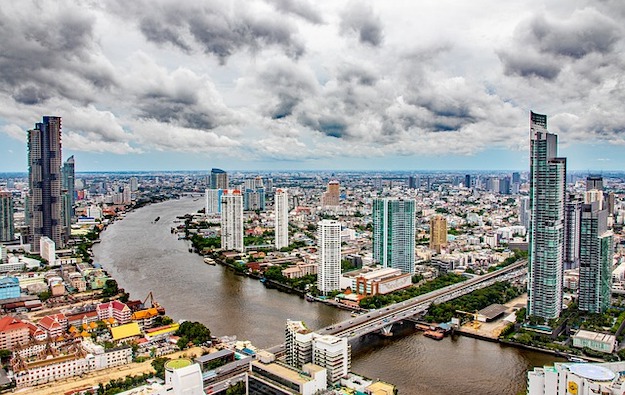 Brokerage Sanford C. Bernstein Ltd says casino operator Las Vegas Sands Corp might seek a casino resort in Thailand if such an opportunity arises. The institution’s commentary followed remarks by Las Vegas Sands chairman and chief executive, Robert Goldstein, who said the company was discussing the possibility of a fresh development in what he said was a “top-tier” Asian jurisdiction.

In an interview with the Las Vegas Review-Journal, Mr Goldstein said the group “had some relatively attention-grabbing conversations with a serious nation there [in Asia] that has reached out to us.” He said he didn’t “wish to say” where.

He added: “Quite a lot of international locations in Asia have reached out to us through the years, however nothing’s occurred. This one feels … perhaps a serious prospect. A significant nation, a top-tier nation. I hope it’s actual.”

In a memo on Monday, Sanford Bernstein analyst Vitaly Umansky said: “We believe Las Vegas Sands is hinting at a potential opportunity in Thailand which has seen an increase in interest from the government on looking at gaming legalisation.”

He added: “This is not the first time Thailand has been talked about as a gaming opportunity. The market potential could be substantial; however, as with all gaming legalisations, the devil is in the details.”

In December, Thailand’s House of Representatives – the lower chamber in the National Assembly – voted to set up a 60-member “extraordinary committee” to look into the possibility of legalising casinos in the country.

The country’s capital Bangkok (pictured) would be an optimal location for a casino resort if that nation decides to legalise such business, said at the time two casino-sector consultants in commentary to GGRAsia.

Las Vegas Sands announced last month the completion of the US$6.25-billion sale of its assets and operations in Las Vegas, Nevada, in the United States, stating that its continued focus was on Asia.

Macau is to create distinct zones on its casino floors and designated gambling chips that will be solely for the use of players from overseas. The moves will be part of a new gaming tax system to... END_OF_DOCUMENT_TOKEN_TO_BE_REPLACED